Taapsee Pannu is one of the new age actors in Bollywood who has heralded an era of strong female characters. She is serious about her craft, and is even more serious about not being put in a box. Right from her debut movie, Pink, till her last one, Saand Ki Aankh, she has been associated with films that have stories of women.

However, even Taapsee couldn't escape being advised against choosing powerful women-centric films. "Let men take the center-stage," is what she was told.

In an interview with Zoom, Taapsee opened up about the regressive advice she has received in the industry, and how she responded to it. "I have been advised by people in this industry that you should let men take the centre stage now. You are only doing women-centric films. When I tell them that I also did Mission Mangal, they say but that's again a strong female character. Toh kya karu? Kuch bhi flimsy sa role kar lun? (Then what should I do? Should I do flimsy roles?)," she said.

The fact that she hasn't paid heed to this advice is probably why Taapsee is able to climb her way up the ladder in the industry.

When asked why she took up what many believe is a 'flimsy' role in Judwaa 2, opposite Varun Dhawan, Taapsee said, "Yes, that I did only to prove that I can also do this. Don't put me in a box. But today, I am in a position that when I do a commercial film, the character will have something for sure. That I can command today."

Taapsee has a number of movies lined up. She will next be seen in an Anubhav Sinha directorial, Thappad, alongside Pavail Gulati. Apart from this, she also has Tadka, Rashmi Rocket, Haseen Dillruba, and Shabaash Mithu in her kitty. 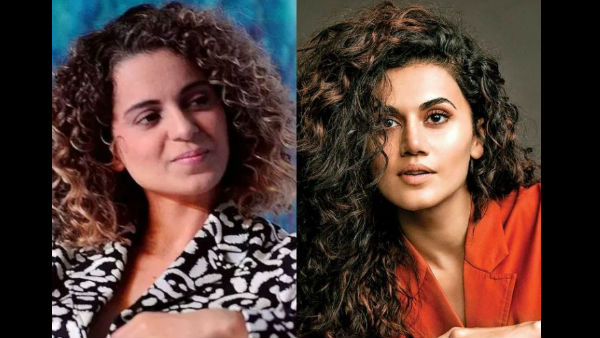 ALSO READ: Writer Kanika Dhillon Is A Fan Of Both Taapsee Pannu & Kangana Ranaut; Says Both Have Strong Minds 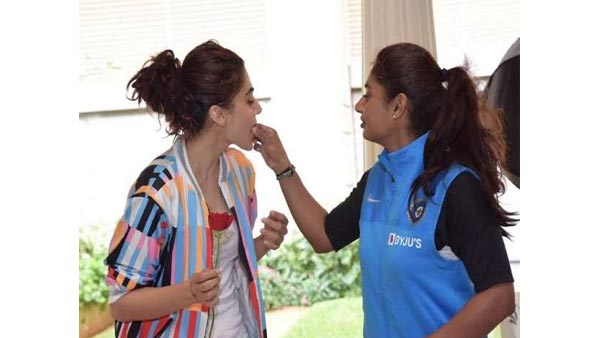