Everyone will agree that Taapsee Pannu is one actress who has made people take notice of her because of her sheer talent. Not only is she hard-working and talented, she has also constantly pushed the envelope when it comes to picking path-breaking films and roles. So it comes as no surprise that Taapsee revealed in an interview that she would love it if she got a chance to play an Avengers' superhero.

During a recent film festival, Taapsee expressed her desire to act as a superhero in an Indian Avengers style movie as that is the only type of role she hasn't done yet, reported PTI. "I remember 'Captain Marvel' released along with 'Badla'. After I saw 'Captain Marvel' trailer, I told my sister, 'Had I done this, it would have been something else," she was quoted as saying. She further revealed that she cried in the theatre when Iron Man in Avengers: Endgame, played by Robert Downey Jr, died.

Taapsee last featured in the crime-thriller film, Badla, also starring Amitabh Bachchan. She is currently filming for the biopic-drama film, Saand Ki Aankh, starring alongside Bhumi Pednekar, which is being directed by Tushar Hiranandani, and produced by Anurag Kashyap. She is also filming for Mission Mangal, which is based on India's space mission to Mars. The film stars Akshay Kumar, Vidya Balan, Sonakshi Sinha, Kirti Kulhari, and others. 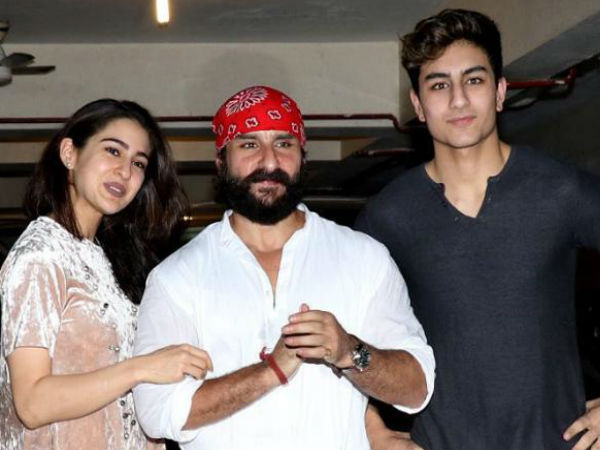 MOST READ: Saif Ali Khan On Whether His Son Ibrahim Ali Khan Will Enter Bollywood Soon; Read Up!