Ajay Devgn's De De Pyaar De trailer received a lot of criticism from netizens for promoting sexism. However, Tabu does not agree to it and says that the movie has strong female characters, who can dare to take a stand. Those who are not aware, Ajay is playing the role of a 50-year-old man while Tabu plays his ex-wife. The movie also stars Rakul Preet Singh, who will be seen in the role of Ajay's girlfriend.

Coming back to Tabu, she told a leading daily in an interview, "Akiv [Ali, director] has offered an interesting take on relationships. Once you see it in the context of the film and not just the trailer, things become a lot clearer. The movie hasn't been made with an intention to be sexist. In fact, the female characters in the film are strong; they take a stand and make their own decisions. So I'd like people to watch the movie and then comment."

She went on to add, "It's motivating when scripts are written for you. It pushes you as an artiste to stay true to the faith that the person has shown in you. De De Pyaar De talks about divorce, children affected by separation, a young girl's attraction to an older man and her conflict with his past. Bollywood films have always portrayed separation in a serious manner, but we have offered a light take on it."

"I enjoy doing good work. I don't discriminate between films. I love doing masala films with its song-and-dance routine, but I won't go out of my way and approach a director for it, "Tabu said.

De De Pyaar De, also features Jaaved Jaaferi, Jimmy Shergill and Alok Nath in pivotal roles. The movie is scheduled to hit the theatres on May 17. Keep watching this space for updates on this Ajay Devgn starrer. 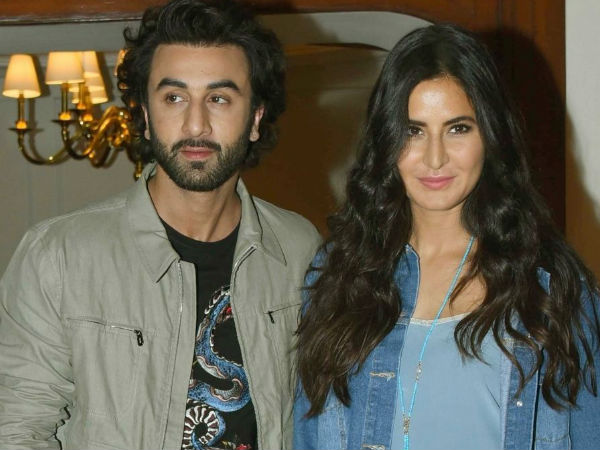 Most Read: Katrina Kaif Thought Her LIFE IS OVER After Break-up With Ranbir Kapoor; Didn't Know Why It Happened