Fans have been eagerly waiting for updates regarding Saif Ali Khan's next film, Jawaani Jaaneman, which will be launching Pooja Bedi's daughter, Alaia Furniturewalla, on to the big screen; and they finally have one. Tabu, who also has a role to play in the film, posted her 'first look' on her Instagram page, getting us all excited. Check it out!

Tabu posted her first look from Jawaani Jaaneman on her Instagram and captioned it, "#jawaanijaaneman@jayshewakramani @nitinrkakkar#firstlook @subbu28 @bbhiral@pooja_ent #blacknightfilms@deepshikhadeshmukh@jackkybhagnani @akshaipuri And all the many partners if any.👍🏼" (sic) In the picture, which has been captured at a London railway station, Tabu can be seen in a casual avatar, sporting a black embroidered top along with baggy denims, and mustard boots.

Tabu was last seen in De De Pyaar De opposite Ajay Devgn. Jay Shewkramani, who is a producer of the film, had told Mid-Day that the role was written keeping the actress in mind. "She was always the first choice for Saif, Nitin and me. Fortunately, she heard the narration and instantly said yes. It's too early at this stage to reveal her character; all I can say is that she has an extremely special role," he had said.

This movie will mark the silver screen reunion of Saif Ali Khan and Tabu after two decades. Saif, who had last worked with Tabu in Sooraj Barjatya's Hum Saath-Saath Hain, said in an interview, "Tabu is a brilliant actor. This part is funny on paper, and I'm pleased that she has agreed to play it as now it will be hysterical," reported Bollywoodlife.

Directed by Nitin Kakkar, Jawaani Jaaneman will feature Saif playing a 40 year old father to a teenage girl, who will played by newbie Alaia. Her mother Pooja Bedi had taken to Instagram to wish her daughter luck, writing, "My daughter Alaia with Saif Ali Khan at the world cup match in London. Perfect start to their shoot together for her Debut film #jawaanijaaneman . He plays her dad.. and this was shot on fathers day. Best of luck for beautiful new beginnings." (sic) 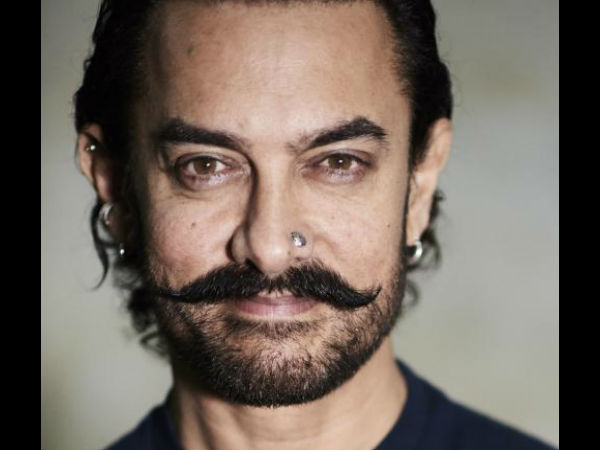