Bollywood's most adored star kid, Taimur Ali Khan will soon turn three, and he is already beginning to make decisions of his own. For his birthday, Taimur wants two cakes, one hulk and one Santa, reveals his doting mother Kareena Kapoor Khan.

During a media interaction, Kareena got talking about the preparations underway for little Taimur's birthday party. The Kapoor and Pataudi household will be ringing in the munchkin's birthday in Mumbai.

"Taimur's birthday plans, we are going to be here (in Mumbai). I'll be promoting the film and Saif is here. We will be spending time with the family. He will have a small little get together with 8-10 of his friends. He definitely has demanded two cakes and not one. He is a Kapoor (laughs). He is like, 'I want two cakes. One Santa and one hulk'. I said, 'Why two?', he is like 'Two!'" she said.

Taimur will turn three in just a few days, on December 20. The little Nawab has become a celebrity in his own right, and is snapped by the paparazzi on a daily basis. Taimur's pictures and videos frequently trend on the internet.

Meanwhile, Kareena is busy with the promotions of her upcoming movie 'Good Newwz', co-starring Akshay Kumar, Diljit Dosanjh, and Kiara Advani. It tells the story of two couples getting caught in an IVF pregnancy mix-up, and the hilarious situation that unfolds between them. Good Newwz is directed by Raj Mehta, and produced by Zee Studios, Dharma Productions, and Cape Of Good Films. It is scheduled to hit theatres on December 27, 2020.

Saif, on the other hand, will next be seen in 'Dil Bechara' starring Sushant Singh Rajput and debutant Sanjana Sanghi. The film is based on John Green's novel 'The Fault In Our Stars'. 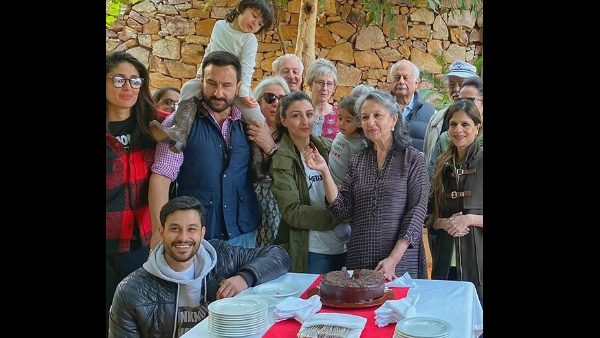 ALSO READ: Taimur Ali Khan And Inaaya Naumi Kemmu Have Their Eyes On The Cake In This Fam-Jam Picture! 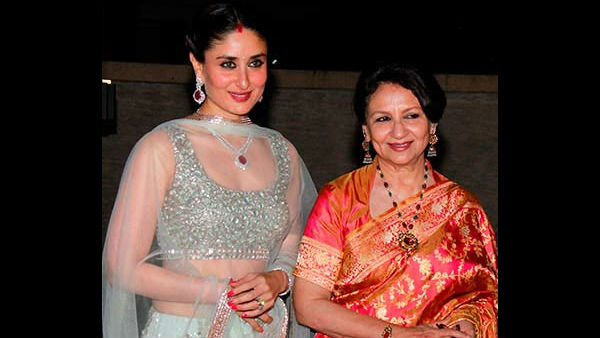 ALSO READ: Sharmila Tagore Heaps Praises On Kareena Kapoor: 'You Have Been Wonderful, I Wish You Stay The Same'