Tanushree Datta, who set the MeToo Movement rolling in India, recently commented that India has been affected by a 'rape epidemic'. In a recent interview, the actress reflected on the state of affairs with regard to treatment of women in the country and concluded that things have gotten from bad to worse.

"Our great nation India has been slowly and steadily turning into a Rape epidemic afflicted country! The Unnao rape case and the unfoldment of it a horrific reminder of the state of affairs," said Tanushree in an interview with IANS.

She questioned the 'sanskaari culture' of the country, regardless of which, a plethora of problems which affect women, continue to happen on a daily basis. "A large portion of news coming out of India is about women and children getting raped, gang-raped, killed by mass female infanticide, burnt for dowry or killed after rape in a brutal gory fashion, or lately goats and dogs getting raped even etc etc.. Like seriously who in their right mind still feels high and mighty about our so-called "sanskaari" culture blah blah blah.. that we tell ourselves to judge the rest of the world that wears shorts and bikinis? There are places in the world where women literally lie down nude on beaches and no rapes or eve-teasing even happens. How are you the "sanskaari" lot then may I ask where women, regardless of whether fully covered or not are attacked rampantly?" she said.

She added, "The problem then is not the cover but your mentality. Open your eyes and understand the darkness that is drowning this Nation Its ironic that for a population that by and large has got its nose pretty high up in the air about it's so-called value system; Rapes are an epidemic across urban as well as rural India. Time to perhaps reassess your values? Or maybe tweak them a bit to accommodate compassion?"

Emphasising on the need to pay attention to inner transformation, and changing of mentalities, she concluded, "Rape, depression, drugs and suicide are killing the youth!! Why this rampant decline in human happiness quotient? Have we placed moral, religious and societal values above human values? Then this is the logical end result. Anarchy, pain, suffering and horror! Turn back now people into a state of innocence that you were like as children or a time will come when this darkness will consume everybody in one way or another. There is a need to renew the mind and thought-process of 1.6 billion people. Internal transformation is urgently needed."

In 2018, Tanushree brought up her earlier accusation of her co-star Nana Patekar sexually harassing her on the sets of Horn Ok Please. This led to many women coming forward with their stories of abuse and sexual harassment, which kick-started the MeToo Movement in the country. 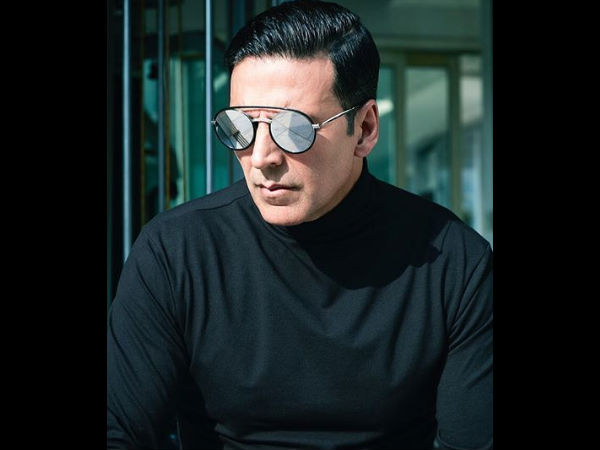 MOST READ: Akshay Kumar Feels That Some Actors' Need For Standing Out In Films Stem From Insecurities