It isn't easy being a celebrity, especially when your life is constantly under the scanner. With the presence of social media and paparazzi, one simply cannot escape from the constant scrutiny. Recently in an interview with Pinkvilla, Tara Sutaria opened up about being body-shamed after 'Student of the Year 2'.

The actress revealed that she was earlier called anorexic by some and when she put on a few extra kilos for 'Marjaavaan', the same people even criticised her for that.

The actress told Pinkvilla, "People do say hurtful things every now and then. Some people called me anorexic when I did SOTY 2. A little while later, I put on 2-3 kilos and they were like, she's put on weight."

The Body-Shaming Used To Bother The Actress

She further added, "People are never going to be satisfied and I think they just want to pull you down. That's something I have come to terms with it. It used to bother me a lot in the beginning."

Tara Was Annoyed When...

Tara further revealed, "When you perform and you are young, a lot of people don't take that very kindly. They want to criticize you in a certain way which is very detrimental for your growth. I have been performing since I was 3-4 so that's quite a few years of being a professional. In that way, some occasions have been annoying where people have said things like, ‘Why did she choose to do this?' But I met Karan and then SOTY 2 happened and my outlook changed."

On The Personal Front, The Actress Is Rumoured To Be Dating Aadar Jain

Reacting to these reports, Tara recently told Mumbai Mirror, "It's important to say this, we enjoy going out and spending time together. Aadar is special to me and both of us are foodies, so we are going to be spotted at restaurants. We met for the first time last Diwali and have a lot of mutual friends." 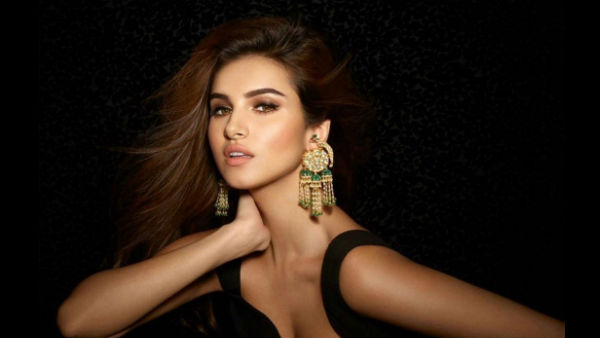 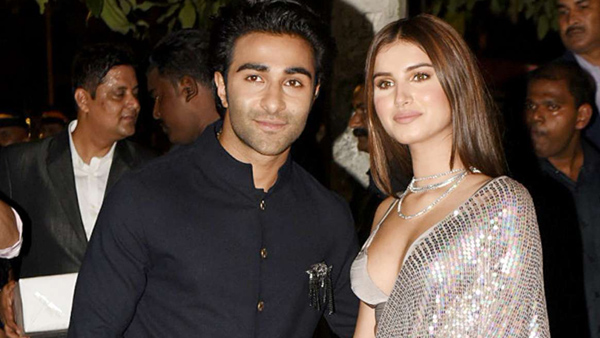