It has been ten years since '3 Idiots' made us laugh, cry and sigh. The Rajkumar Hirani movie became a blockbuster worldwide, breaking many box office records. The characters Rancho, Virus, Farhan, Raju, Pia and Chatur have stayed with us till now.

Boman Irani, who played the strict director of college, Viru Sahastrabuddhe, or better known as 'Virus', reminisced his character and the film recently. According to IANS, Boman was quoted as saying, "I am pleasantly surprised that people actually like an unhappy character like Virus. He is so negative. I have never thought Virus would be a character people would catch on with because of the negativity but it seems that more times the people watch this movie, the character becomes more relatable. Also, the character redeemed himself in the end and that's what helps add to the relatable nature of the character."

He continued, "I am so grateful that the film is loved. People should choose to love a character. Viewers have the real power over cinema -- it is because of their love and appreciation for the characters in this movie that it has come so far."

Apart from Boman, 3 Idiots starred Aamir Khan, R. Madhavan, Sharman Joshi, and Kareena Kapoor. It was based on Chetan Bhagat's novel, 'Five Point Someone'. The film was a comedy drama, which told the story of three students at an engineering college, and the pressures of a competitive education system that they go through. 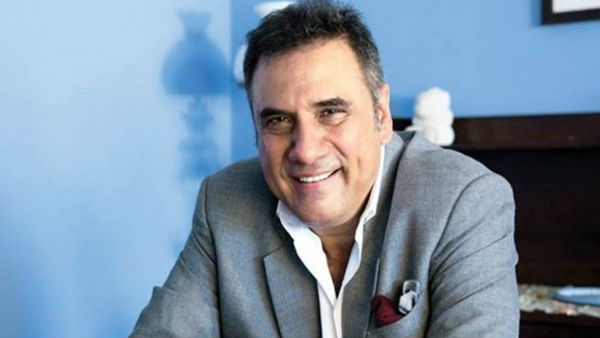 ALSO READ: When Boman Irani Had To Register His Newborn Grandson In School!

ALSO READ: Aamir Khan Is Thrilled With The Music Of Laal Singh Chaddha!