Ranbir Kapoor and Alia Bhatt fell in love on the sets of Brahmastra. While the Kapoor lad opened up about dating his co-star in a GQ interview, his lady love on the other hand took her own time to speak in public about their relationship.

Right from going out on dinner dates to Alia visiting Ranbir's parents Rishi and Neetu Kapoor in New York, these two are all things love. More recently for the first time, Alia confessed her love for Ranbir in public when she said 'I love you' to him while accepting her Best Actress Award at Filmfare 2019. 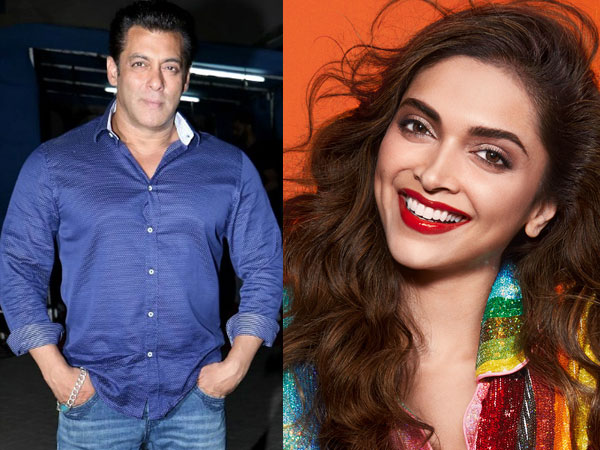 SHE IS A BIG STAR! Salman Khan Opens Up About Why He Is Yet To Work With Deepika Padukone

On the work front, the lovebirds will be seen sharing screen space for the first time in Ayan Mukerji's Brahmastra.

Recently Ayan took to his Instagram page to share a candid picture from the sets of Brahmastra and captioned it as, "Beginnings. Tel Aviv, Israel... Beginning of 2018, and the beginning of many things... We were in Tel Aviv to prepare for our first shooting schedule with a very special member of our team, and it marked the beginning of Ranbir and Alia working together for the movie and getting to know each other... Brahmāstra has come with a lot of travel, to find creative collaborations everywhere in the world... something I hope will add greatly to the film eventually ?? #brahmastra".

The picture features Ranbir watching Alia through a window as she is seen staring at something which isn't in the frame.

Speaking about Brahmastra, Ranbir plays Shiva and Alia plays Isha in the film. The film has been shot in London, New York, Bulgaria, Israel, India and other places. Also starring Amitabh Bachchan, Mouni Roy and a special appearance by Nagarjuna, the first part of the trilogy will be releasing on Christmas 2019. 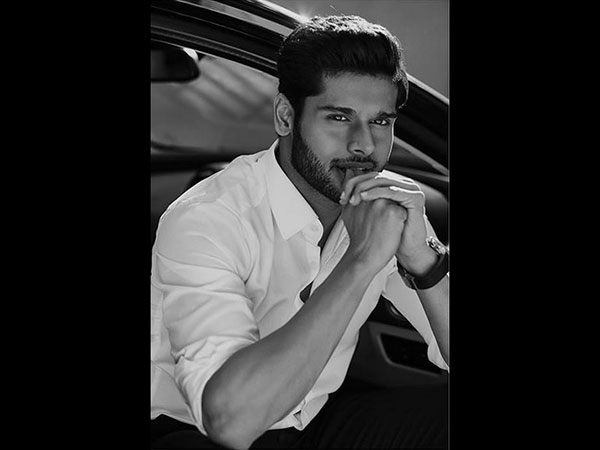