After the cryptic promo, the makers of Rishi Kapoor and Emraan Hashmi's 'The Body' released the official trailer of the film today. The film is based on the Spanish thriller, 'El Cuerpo'.

Emraan Hashmi took to his Twitter page to drop the trailer and captioned it as, "Death is not always the end. #TheBody Official Trailer out now! In Cinemas this December, Friday the 13th." (sic).

'The Body' revolves around a police officer's search for a body gone missing from a morgue. Emraan Hashmi essays the role of a professer and the director of a laboratory, run by his wife Maya (Sobhita Dhulipala). Things took a dark twist when his wife is believed to be murdered and her dead body goes missing from the morgue.

Emraan finds himself as the prime suspect in the case. From the trailer, it seems that he was cheating on his wife with another woman played by Vedika. However, there's more than meets the eye and it's upto a police officer (Rishi Kapoor) to decode this mystery. 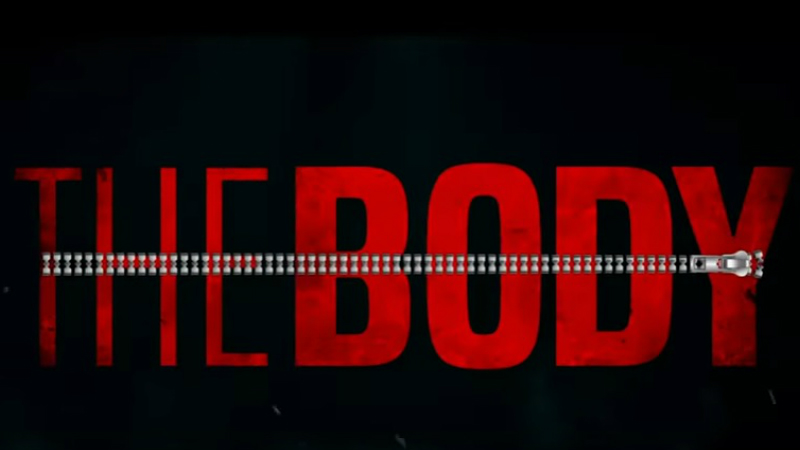