After her power-packed performances in films, Alia Bhatt is back in a new role! In her first-ever music video titled 'The Prada Song' in collaboration with 'The Doorbeen' who rose to fame with the chartbuster, 'Lambergini', the actress is a glamorous sight for the eyes!

From her all-white ensemble and silver jacket to a white blazer with polka dots, Alia's captivating three looks in the music video will leave you asking for more. The actress plays a demanding girlfriend who would speak to her beau only if he gets her gifts from the international fashion brand, Prada.

Check out the music video here.

While fans couldn't stop raving over Alia's new avatar, there were a few who pointed out the track's uncanny resemblance to the Punjabi classic, 'Koi Seheri Babu'. A user on Twitter wrote, "Why does the tune resemble 'koi shehri babu'?" "Alia singing punjabi version of "koi sehri babu" in over size coats," read a tweet by another netizen. (sic)

Prada is Alia's first collaboration with 'The Doorbeen'. It looks like this groovy number will surely top the musical charts this season. The music video has been choreographed by Bosco-Martis and presented by Jackky Bhagnani's record label JJust Music.

On the work front, the actress will be next seen in Ayan Mukerji's fantasy-adventure, 'Brahmastra' alongside her boyfriend Ranbir Kapoor. Besides this, she is also a part of her dad Mahesh Bhatt's directorial, 'Sadak 2' which stars Aditya Roy Kapur, Sanjay Dutt and Pooja Bhatt. Alia will also be seen in Karan Johar's 'Takht'. 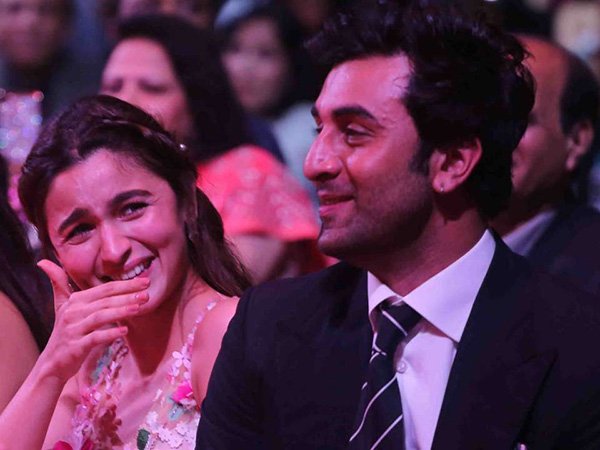 Are You Listening Ranbir Kapoor? Alia Bhatt Opens Up About Falling In Love Again!