The trouble continues for Aishwarya Rai Bachchan as she returns from Cannes Film Festival amid all the controversy that happened owing to one tweet of Vivek Oberoi's. But it seems even after the deletion of Vivek's tweet, Aishwarya can't take a sigh of relief! Wondering what went wrong?

Aishwarya gets trolled by netizens yet again, when she was spotted at the airport along with her daughter Aaradhya Bachchan. Netizens not only trolled the actress for taking along Aaradhya to Cannes but also slammed the actress for acting like an 'obsessive' mother. Weird, right?

An user named _.listmist_ wrote, "I may get hate for this comment but this is another level of nepotism..Taking your daughter to Cannes is fine..But even she dresses up and appears for the events..Why?"

To which another replied, saying, "no hate reply at all. So agree with ur comment. Even taking ur kids to those events not healthy for kid. Did u ever see this kid with her grandparents or father alone. NO. bcs ash is super overprotective over aggressive over all manipulative persone. She making this girl life miserable in long run."

And The Discussion Over Aishwarya & Aaradhya Just Continued..

Other netizens also chipped in and continued to diss Aishwarya for several reasons and we're as appalled as you!

@gora_neon: "Overprotective mother. Let Aradhya have some freedom. Only then she will be independent."

@its_mehnaz: "I just hate her airport looks, whatever she wears is never looks suitable for a flight! And why the hell she always wear black, I mean is that necessary? Her dressing sense is a disaster!"

@disha_khanai: "Taimur is much healthier than Aaradhya and he walks now independently not like Aishwarya daughter seems like she is only scaring her daughter."

@Marytim45: "It's okay to hold hands but why always in that position so annoying why can't she hold hands like normal people."

Does Aishwarya Really Need To Go Through Mother-Shaming Every Single Time?

This is not the first time Aishwarya has been attacked with mean comments and has been mother-shamed. Don't you think people are just so unfair towards her? After all, it's her daughter and her life, and she can live it anyway she wants to!

As far as holding Aaradhya's hand is concerned, we do feel it's just Aishwarya's motherly instinct towards her, which is every bit normal! 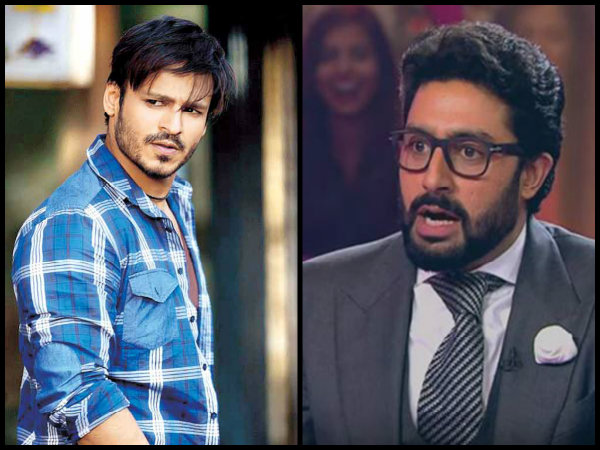