South actor Dulquer Salmaan has won hearts of Hindi film audiences with his recent performance in The Zoya Factor, which also starred Sonam Kapoor. The actor made his Bollywood debut last with Karawaan, starring alongside Irrfan Khan and Mithila Palkar. Because of these two movies, Dulquer got to experience the home of Bollywood, Mumbai city in a very intimate way. He is in love with the vibes of Mumbai, and is fascinated by the melting pot of cultures that it represents.

In a recent interview, Dulquer talked about how he spent some time in Mumbai growing up. He said, "It's different. It's a huge melting pot, and you get to see all the cultures in one city. Everyone is busy and the energy is really high so I love Mumbai vibes. First time when I came to Mumbai, I had kids from a business family in the school that I went to, so people weren't doing unconventional things," reported Pinkvilla. Dulquer is the son of legendary Malayalam actor, Mammootty.

Talking about how his experience of Mumbai changed when he went there as part of a new social circle, he said, "When I came to Mumbai in the same social circle, things were very unconventional here. There are a lot of unconventional jobs here, which is cool. People don't judge, they don't have time so it's a cool place."

Dulquer went on to add, "This place is so free. People say New York and Mumbai are the same. Growing up, I didn't believe that, but I do find similarities between the two cities. Even New York is quite chaotic but it is nice to see so many cultures."

The Zoya Factor received decent reviews from critics. Directed by Abhishek Sharma, The Zoya Factor is based on the novel of the same name, written by Anuja Chauhan. Dulquer played the role of the captain of Indian cricket team, with Sonam being its lucky charm. 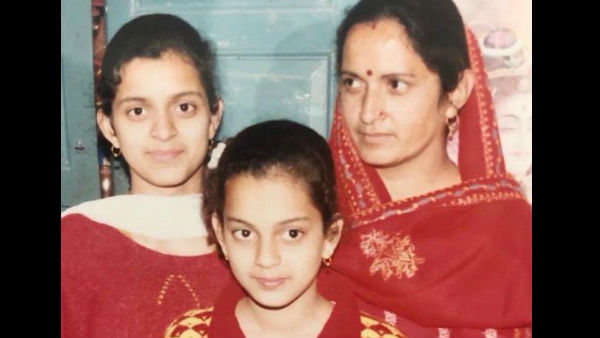 MOST READ: Kangana Ranaut As 'Chotu' In This Throwback Picture Shared By Rangoli Is All Things Adorable!