Shahrukh Khan's daughter Suhana Khan has grown into a fine lady. Even before the star kid could make her debut in Bollywood, she enjoys a massive fan following on social media.

Recently, we stumbled upon a new picture of Suhana, presumably from her Maldives vacation with her family. The picture shared by one of her fan clubs is already going viral on the internet.

In the latest picture, Suhana is seen posing against the clear blue waters atop a boat and we must say, it's such a dazzling capture. Dressed in a white and blue checkered shirt over a blue tube top and a lighter shade of denim shorts, she looks every bit stunning. The little droplets of water add more drama to the picture. Isn't this just what you need to drive away your Monday blues!

A few days ago, Shahrukh had taken a break from his busy schedule for a quick getaway to the Maldives and later treated all his fans to breath-taking pictures. Even his wife, Gauri Khan shared a few snaps from the vacation and left everyone asking for more.

Speaking about Suhana, the lovely lady recently graduated from Ardingly College in London. Proud with her achievements, her father SRK even posted a picture with her and wrote, "4 yrs have flown by. Graduating from Ardingly. Last pizza...last train ride...and first step into the real world...school ends...learning doesn't." - (sic)

King Khan's daughter is quite keen to study acting before pursuing a career in films. In one of her interviews with Vogue magazine, talking about what drew her to acting, the star kid quipped, "I don't think there was any one moment when I decided. Since I was young, I'd do all these accents and impressions. But my parents only realised I was serious about acting when they saw a performance of mine for the first time. I was playing Miranda in a school performance of The Tempest." 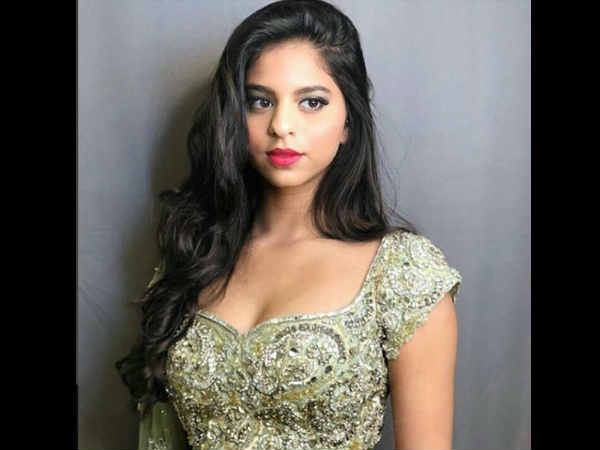