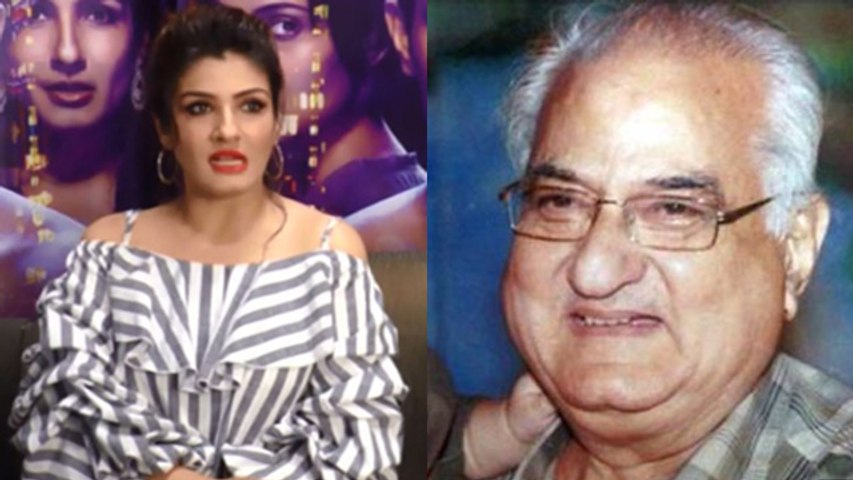 Raveena Tandon was the queen of hearts in the 80s and 90s. Her performances in films like Majboor, Khel Khel Mein, Khud-Daar, Waqt Ki Deewar and others won the love of audiences. But what many people don't know is that she was never trained to be an actress. Recently, Raveena revealed that her father was skeptical of her abilities to become an actress as she had never attended acting or dancing classes before facing the camera. Read on!

During a media interaction at the Entertainment Trade Awards, Raveena said, "My father didn't believe that I could get into acting because I didn't attend acting or dance classes before entering films. After finishing school, I immediately faced the camera, so he was bit shocked. I think he was pleasantly shocked and happy."

Talking about the long way she's come, she added, "It's a coincidence that I worked with Salman in my debut film 'Patthar Ke Phool', and now I am judging 'Nach Baliye' which is being produced by his production house. It's a superhit show. I am thankful to the audience that they have appreciated our show. I would urge them to keep loving the show so that we can entertain them."

Raveena also spoke about the upcoming Ganesh Festival and what it means to her. "I never wish for anything from Ganpati Bappa. I am just grateful for whatever he has given me. When I go to any religious places -- be it a temple, a mosque or a church, I only thank God for giving me everything. Coincidentally, whenever Ganapati Bappa arrives at our home, good things happen to us."

She also raised the critical issue of water pollution caused during the festival. "I want to urge people that now our mother earth is in danger. I feel people shouldn't bring statues of Ganapati Bappa that are chemically painted and which are made from plaster of paris. I think Ganapati Bappa himself wouldn't want people pollute to earth. We are spreading poison in our seas and lakes, so I feel people should celebrate the festival in an eco-friendly manner," she said. 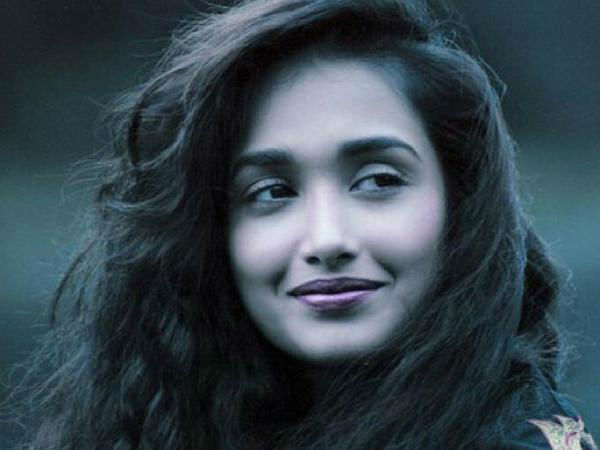 MOST READ: Jiah Khan Suicide Case To Be The Subject Of Documentary Series By British Filmmaker?