After treating us with the recreated versions of 'Paisa Yeh Paisa' and 'Mungda', the makers have dropped the third song from the film which is an original number. The song titled 'Speaker Phat Jaaye' has Anil Kapoor, Madhuri Dixit, Ajay Devgn and Esha Gupta getting groovy on the dance floor along with the rest of the ensemble cast.

While the song has been laced with some cheesy, rhyming lyrics, one must say that Anil Kapoor- Madhuri Dixit's lovable chemistry leaves you asking for more. Meanwhile, Ajay Devgn is seen making an entry with a lion and later shaking a leg with the sultry Esha Gupta.

The 'jungle themed' track has been composed by Gourov-Roshin, penned by Kumaar, and lent vocals by Harrdy Sandhu, Abuzar Akhtar, Aditi Singh Sharma and Jonita Gandhi.

Speaking about reuniting with Madhuri on-screen, Anil had told Quint, "Madhuri, Indra Kumar and I are coming back after Beta and Madhuri and I are back after Pukar. I am happy that we are doing a hardcore commercial, light-hearted film. I hope people like us again and give us love so that we will be able to do more such films."

On the other hand, Ajay Devgn was quoted as saying, "When I heard the script it was very funny. Every scene is a laugh riot. Such films do not have depth of story but you are meant to have fun. And it is funny."

Directed by Indra Kumar, Total Dhamaal is slated to release on February 22, 2019. 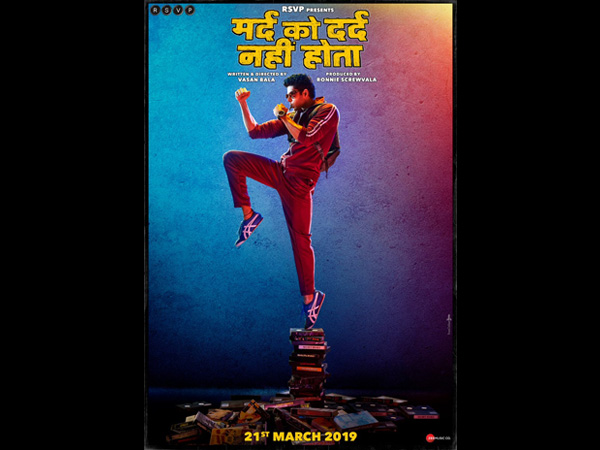