It's so sad to see these star-kids, being targeted by trolls for unnecessary reasons and the latest victim is none other than Aaradhya Bachchan. Yesterday, Aaradhya, along with her parents - Aishwarya Rai Bachchan and Abhishek Bachchan spotted at airport, leaving for Maldives to celebrate her parents 12th anniversary and the little kid is being attacked for 'disgusting reasons. When the popular photo-journalist, Viral Bhayani shared their picture on his Instagram page, many netizens trolled Aishwarya & Abhishek for holding Aaradhya's hand and some also went on to say that she should learn walking from Kareena Kapoor Khan's son, Taimur Ali Khan.

A user wrote named aar_pi_taa wrote, "Is it a trend to not give foods to child in Bollywood? what's wrong with this parents.. Clearly their childs r suffering in lack if nutrition. Sad." [sic]

Dear troll, we feel nothing is more sad than the random judgement that you just made there!

Meanwhile, Aaradhya Is Chilling With Her Parents In Maldives

The Bachchan couple has already arrived at the Maldives and tomorrow, the duo will be celebrating their 12th anniversary along with their daughter, Aaradhya.

Aishwarya Rai Bachchan also shared this lovely photo on her Instagram from Maldives. She is currently staying at Niyama Private Islands Maldives.

Not So Long Ago, Aishwarya Had Talked About Trolls

Speaking of her husband, Abhishek, who's known for giving it back to the trollers, she had said, "Abhishek does what he has to do or what he feels like doing... to each his own. There have been instances where he has been silent for years and made a choice to remain silent and then once a while he decides to engage and then he does.

There is no telling if he will or if he won't, it is a matter of at that time."

Talking About Herself, Aishwarya Had Said..

"It's the approach, sense of self, self-confidence, self-esteem and finding strength in our capabilities that I find liberating. Be in tune with who you are because that keeps you positive. Once you start radiating that positivity, there is no stopping you."

Don't you feel that it's unfair to target Aishwarya, time and again for holding her daughter, Aaradhya's hands? Do let us know in the comments section below. 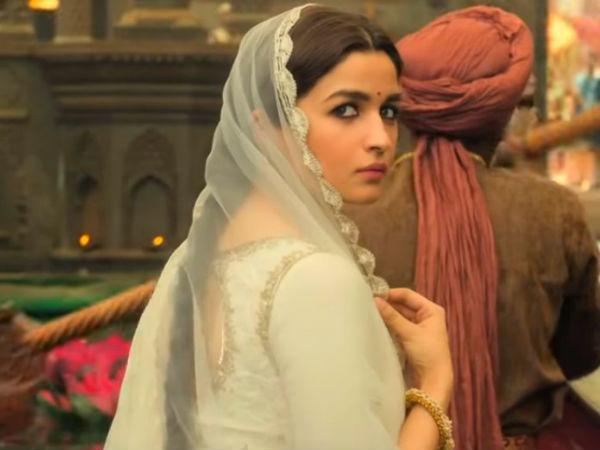