Sohum Shah's drama fantasy horror, 'Tumbbad' which released in 2018, opened to rave reviews from the critics for its gripping narrative and also performed well at the box office. Helmed by Rahi Anil Barve, the film revolved around a family in rural Maharashtra who builds a shrine for Hastar, a monster who is never to be worshipped. Later, they end up facing catastrophic consequences when they attempt to get their hands on the monster's cursed wealth.

'Tumbbad' starred Sohum Shah in the leas as Vinayak Rao, while Mohammad Samad played the role of his son, Pandurang. While Samad received glowing reviews for his performance, he didn't gain much of public recognition, which he deserved. But here is a revelation made by Tumbbad's director that will shock you.

A year after the film's release, Barve shared a special request on Twitter, while also revealing a detail about the film that audiences have missed. The filmmaker wrote, "please share this to all.he did two fantastic roles in tumbbad,-pandurang and daadi. still no one knows. Let's Hear It for the Boy." (sic)

please share this to all.he did two fantastic roles in tumbbad,-pandurang and daadi. still no one knows.Let's Hear It for the Boy. pic.twitter.com/aPYEb5UvhC

Not many know that Samad who hails from Roorkee also started his career as a child actor in Nandita Das's critically acclaimed film, 'Firaaq'. He later starred in 'Gattu' and Nawazuddin Siddiqui's 'Haraamkhor'. The actor essayed the role of a budding cricketer in the web series 'Selection Day' which was produced by Anil Kapoor. More recently, Samad played the role of Sushant Singh Rajput-Shraddha Kapoor's son in the blockbuster film, 'Chhichhore'. That he had also played the Monster Dadi (grandma) in 'Tumbbad', with the prosthetics make-up and all, is a pleasant surprise.

Speaking about 'Tumbbad', the film recently celebrated its first anniversary. Sohum Shah who acted and produced the film recently revealed that they are planning a sequel to the film. He was quoted as saying by Mid-day, "We want to make a prequel or sequel of Tumbbad, but we haven't cracked the story yet. We always wanted to make it as a franchise."

Reacting to the response to the film, a Pinkvilla report quoted Shah as saying, "I have got an amazing response. Even people tell me today we couldn't watch the film in the theatre and now when we watched it, we loved it. There are people who say thank you to make a film like this and why don't you release it. The first day was a big disappointment but critics and word of mouth made the film stay in the theatre for 50 days. The film is still reaching people. It feels amazing that you have put in efforts and that's not wasted. I don't know what masala movies are or what the formula was. I think every person has a personality and when I heard this story and I thought its an Indian story. When I make a film, the story attracts me. I don't know how to add the percentage of comedy and action."

In an interview to IBTimes, Shah had revealed he is interested in making a prequel to Tumbbad. 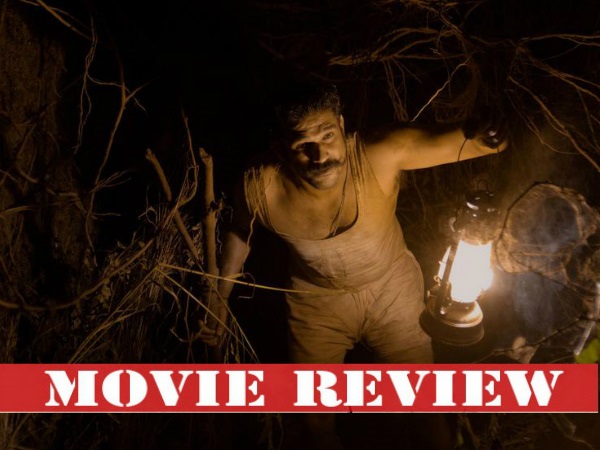