Kamaal R Khan is known for spitting fire on his Twitter page and his recent targets are Salman Khan, Katrina Kaif, Akshay Kumar and Twinkle Khanna. In a series of tweets, KRK went on to claim that if today, Katrina is a successful actress, the credit goes to Akshay Kumar, not Salman Khan. KRK went on to add that Salman Khan didn't shape up the career of Katrina but Akshay. But later, Twinkle banned Akshay from working with Katrina. Shocking, right? Here's what he tweeted..

"When media says that Salman khan has made Katrina, then It's 100% unfair with late great director Raj Kanwar and Akshay Kumar, who relaunched her in Humko Deewana Kar Gaye! Later Akshay gave her many films till Twinkle banned her. In between RGV and Anil Sharma also gave her films."

In his next tweet, he writes, "Akshay Kumar has done max 8 films (8th Sooryavanshi) with Katrina. So he is the real Godfather for Katrina. She called him like her father on Salman's show #DusKaDum🤪 But Still Twinkle banned her. Twinkle banned Priyanka Chopra and few others also from working with Akshay!"

'Katrina Was Never Launched By Salman'

KRK is known for his controversial tweets but celebs hardly react to his tweets. We won't be surprised if Salman, Akshay and Twinkle snub his tweet yet again.

Got anything to say over KRK's tweets? Let us know in our comments section below..

On a related note, Akshay and Katrina will be seen next in Rohit Shetty's Sooryavanshi. The film is slated to hit the theatres in 2020. 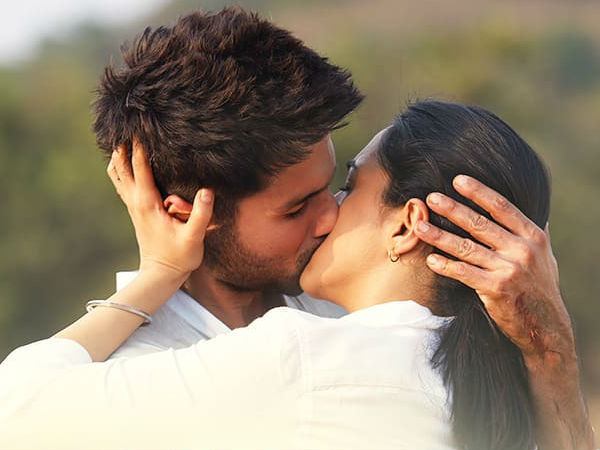