There are many actresses, who opted to go on a sabbatical after gracing motherhood. Who can forget the crazy hype around Aishwarya Rai Bachchan's pregnancy and her comeback to silver screen. After Aishwarya, it was Kareena Kapoor Khan, who was all over the news, when she was spotted sporting a baby bump. However, actresses who grace motherhood or get married, are often asked about their comebacks as it is assumed that they will certainly go on a break. While Aishwarya did take a break of five years, Kareena says it's derogatory to ask actresses about their 'comebacks' as giving birth doesn't mean taking a break!

In an interview with HT, Kareena said, "When Veere Di Wedding was releasing, everyone tagged it as a comeback [for me] but I don't think I really went anywhere; I just gave birth."

"And this idea of saying that an actress has made a comeback is quite derogatory to women because giving birth doesn't mean that one has to take a sabbatical."

When Kareena was asked about it, she said that she doesn't think so and if people think like that then it's nothing but sad.

"It's very sad if people still think that way, but films like VDW, and actresses doing different parts like how Deepika [Padukone] is right now - it's about taking up brave roles and having the courage to do it."

Kareena On The Work Front

The actress is currently busy with the shooting of her upcoming film, Good News. The film also stars Akshay Kumar, Diljit Dosanjh and Kiara Advani in the lead roles.

What's Next For Bebo After Good News? 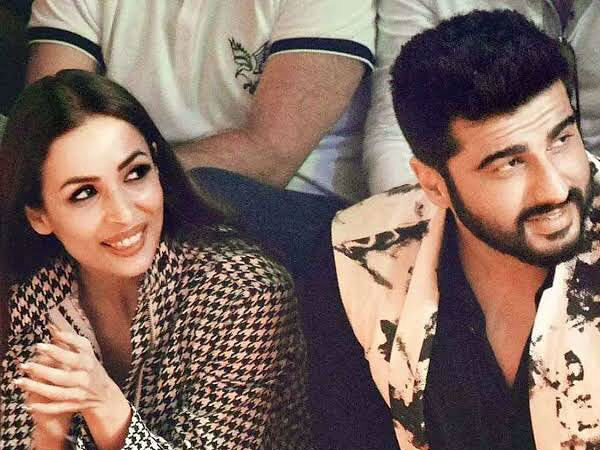 WHY SO AFRAID? What's Making Arjun & Malaika Hide Their Relationship Under The Blanket?