Remember the viral video of Urvashi Rautela and Boney Kapoor, wherein Boney Kapoor was seen with Urvashi at an event and while greeting her, he was seen tapping the actress at her backside? After coming across the video, many netizens had commented that they had felt 'uncomfortable' while looking at the video.

"I knew Boney Kapoor already. But because I couldn't do movie with him, that doesn't mean I don't have a relationship with him. So, it was a great gesture. I was entering at the party, he was already there. So were just clicking picture." 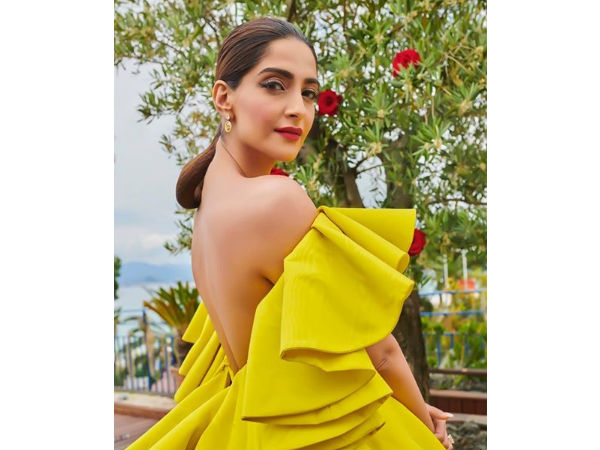 Urvashi later put the blame on the angle of the photography and that's why it turned out so weird. It seems like Urvashi has forgotten that her 'pictures' didn't go viral but the video. Ahem! Ahem!

On the work front, Urvashi will be seen next in Pagalpanti. The film will be directed by Anees Bazmee and it also casts John Abraham in the lead role.