After 'Befikre's flop-show, Vaani Kapoor will be now seen in Sidharth Anand's high-octane action thriller, 'War' which stars Hrithik Roshan and Tiger Shroff. The film has been making the right noise with its intriguing posters, trailer and songs.

Recently while speaking with Mid-day, the actress opened up about her role and why there was less of her in the film's trailer.

Explaining why there was little of her in the film's trailer, the actress told the tabloid, "That is because the film belongs to Tiger and Hrithik. I admit it's a small part, but my role is critical to the story."

Screen Time Is Not Significant

The actress said, "Also, screen time is not significant to one's acting prowess. A good actor will shine, no matter what." Vaani further added, "I am the Mr India of this film, the puzzle people need to solve."

Vaani Was All Praises For Her Co-star Hrithik

The Mid-day report quoted her as saying, "I am [socially] awkward, and he was so nice to me at the readings."

The Actress Had Injured Herself While Practicing For Ghungroo Song

Recalling the incident, Vaani shared, "It was physically demanding and extremely challenging with swing pole and Cyr wheel section of the dance but all the sweat and bruises were definitely worth it as it gave me the opportunity to pull off something entirely new. I'm super happy and grateful that people are loving my performance in Ghungroo and most importantly giving so much love to the song and the film."

Directed by Siddharth Anand, 'War' will be releasing in Hindi, Tamil and Telugu on October 2. The film will lock horns with Chiranjeevi's 'Sye Raa Narsimha Reddy' and Hollywood film, 'Joker' at the box-office. 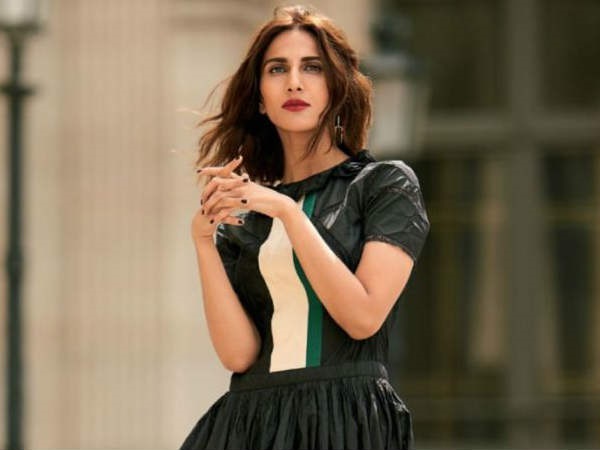 Shamshera Diaries: Vaani Kapoor Is All Praises For Ranbir Kapoor: He Is Sweet, Humble & So Normal