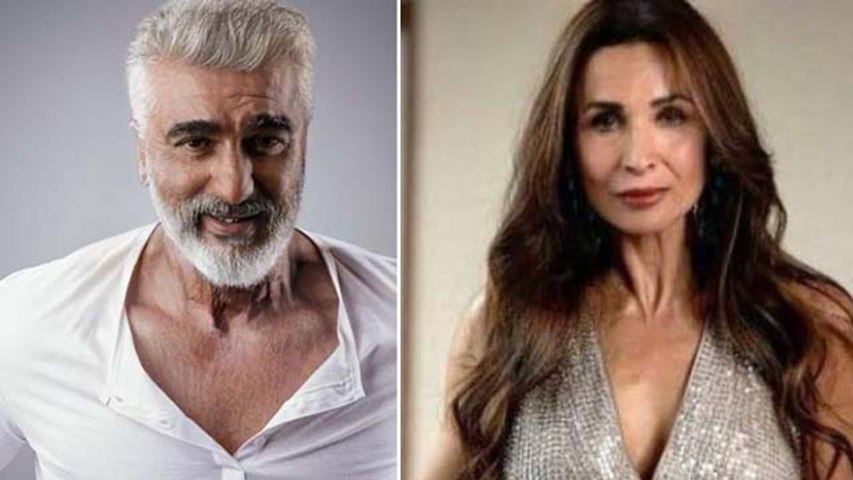 Surprised to see our Bollywood celebrities suddenly ageing and flaunting their greys and wrinkles on social media? Well, it's got to do something with a photo application filter! After the viral 'Bottle Cap Challenge', the latest craze to hit the social media is the 'old filter'. For those who don't know, there is a photo application called 'FaceApp' which has an 'Old' filter that can make you look older in just few seconds.

Our Bollywood celebrities like Varun Dhawan, Arjun Kapoor and others couldn't resist themselves from trying out this new filter and the results were quite hilarious.

Sharing this picture of his older version, the 'Paanipat' actor wrote, "Old age hit me like .. 👀." Of course, his colleagues from the industry too had their share of comments on the picture. Janhvi Kapoor commented 'Omg', while Parineeti Chopra wrote, "Better." Sunny Kaushal had a rather hilarious take and wrote, "Sharat Saxena."

The 'Judwaa 2' actor's post had an Anil Kapoor connection as he captioned it as, "70 years of reebokXvarundhawanP.s I didn't stop training. Alot of people feel this is the way @anilskapoor will look when he's 100."

One of the fan clubs of the actress tried this filter on her picture and we must say, she looks graceful as always

The Race 3 actor posted this picture and wrote, "That's what she said..#faceapp #oldage #thatsme."

The 'Mard Ko Dard Nahin Hota' actor shared this picture of his older self and wrote, "Par swag na jaaye"🤘 Pic via @vasanbala." 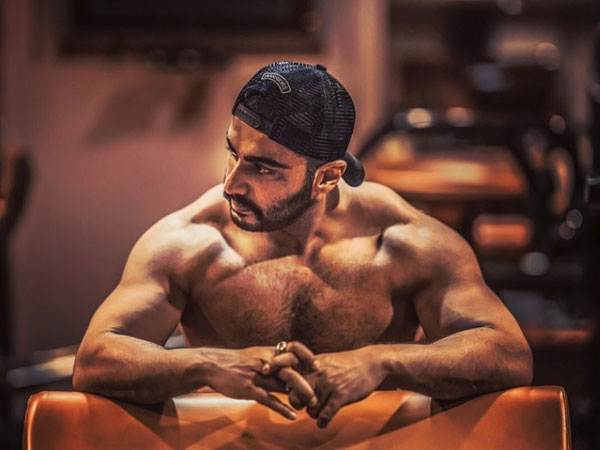 Arjun Kapoor Is Back To 'Feeling His Best' After Losing Weight For Panipat!