One of Bollywood's hottest actors Varun Dhawan is in a relationship with his childhood sweetheart Natasha Dalal. The lovebirds are often spotted together on dinner dates, vacations and been making a lot of public appearances together.

With the wedding season just round the corner, there were various speculations doing the rounds about Varun Dhawan planning to tie the knot with his girlfriend Natasha. In his latest interview with Filmfare magazine, the 'Kalank' actor has opened up about these wedding reports.

The actor confirmed that he and Natasha are not getting married this year. He was quoted as saying by Filmfare magazine, "It's not going to happen this year."

'I Need To Find The Right Time,' Says Varun

"I'm not saying I won't get married but it's not this soon. If I'm doing all these movies, I need to find the right time for that," he further added.

'Natasha Is My Anchor'

When quizzed about Natasha being spotted in the company of his parents, Varun said, "She (Natasha) and I went to school together. So, she knows my parents since ages. She's been attending functions with my parents before also but it wasn't photographed then. She's my rock, she's my anchor. She's the stabilising factor in my life. It's pretty much like family."

When Varun Revealed Why He Is With Natasha

"Where me and Natasha are concerned, I think, eventually, after we get married, we are together all that stuff, she has to, she has her own individuality. 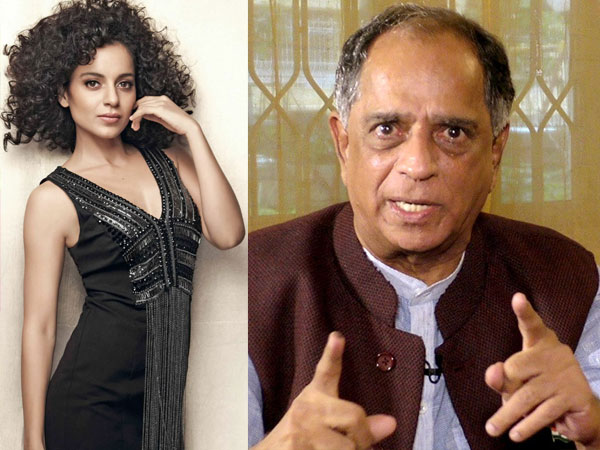 Pahlaj Nihalani Lashes Out At Kangana Ranaut For Claiming He Wanted To Make Soft P*rn With Her!