After starring in Judwaa 2, Varun Dhawan is all set to revisit one more iconic film of his father David Dhawan. The young lad will be starring in an adaptation of Govinda-Karishma Kapoor's superhit film 'Coolie No 1'. And joining him onboard is none other than Sara Ali Khan.

Well, this is the first time Varun and Sara would be sharing screen space and we think they would look great together. Meanwhile, here's all you need to know about this film.

According to a report in Mumbai Mirror, while Varun Dhawan will step into Govinda's shoes, Sara Ali Khan will reprise Karisma Kapoor's role in this new film.

This Person Confirmed The News

Writer-director Farhad Samji told the daily that he is penning the dialogues for the film and Varun has reportedly begun to prep for dialogues months ahead of the film.

Farhad told Mirror, "It is a boon for any writer to work with a dedicated actor like Varun. I narrated the dialogue draft to him recently and he immediately asked me for a copy, so he could rehearse his lines even though there is still time for the film to go on the floors.

I am looking forward to teaming up with Sara for the second time."

The writer-director clarified to the daily that this film isn't a remake or a sequel but "an adaptation in a new format." Without revealing much about the film's plot, he said this Varun-Sara starrer will have "plenty of humour and colour, larger-than-life songs" and will be helmed on a "lavish scale".

Talking about Varun, the actor will be next seen in Karan Johar's Kalank. He will also be seen in Remo D'Souza's Street Dancer and Shashank Khaitan's Ranbhoomi. Sara on the other hand, is currently busy shooting for Imtiaz Ali's next with Kartik Aaryan. 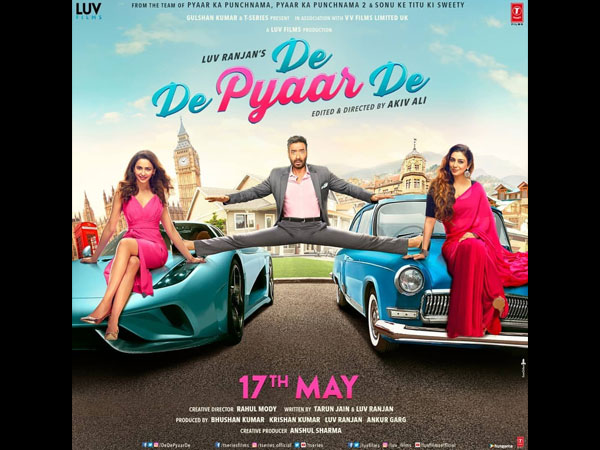