Aditya Dhar made a smashing directorial debut this year with Vicky Kaushal starrer 'Uri: The Surgical Strike' which broke all records at the box office and turned Vicky into the nation's latest heartthrob. Now, we hear that the director-actor duo are all set to reunite for yet another exciting project.

Yes, you heard that right! Vicky and Aditya will be teaming up for a period-war film. Sounds exciting, doesn't it?

According to a report in Mumbai, Vicky Kaushal, Aditya Dhar and Ronnie Screwvala are all set to reunite for a period-war film on Ashwatthama.

As per the legend of Mahabharata, Ashwatthama was the son of Guru Dronacharya who fought on the side of Kauravas against Pandavas in the epic war that took place in Kurukshetra, situated in present-day Haryana.

The tabloid quoted a source as saying, "After Uri, the makers wanted to return with something big and interesting. Aditya has been working on this script since a long time, even before Uri released, and when he sounded out Ronnie and Vicky, they immediately jumped on board. The film will be mounted on a big scale and will be shot later this year."

The Man Himself Confirmed This News

Vicky shared the news report on his Instagram handle and wrote, "Up next, by team URI!..."

Reportedly, the film will be shot all over India and will hit the big screens in mid-2020.

Vicky Has Some Exciting Projects In The Pipeline

Apart from the project, Vicky will also be seen in an untitled horror film, Shoojit Sircar's Uddham Singh biopic and Karan Johar's Takht. 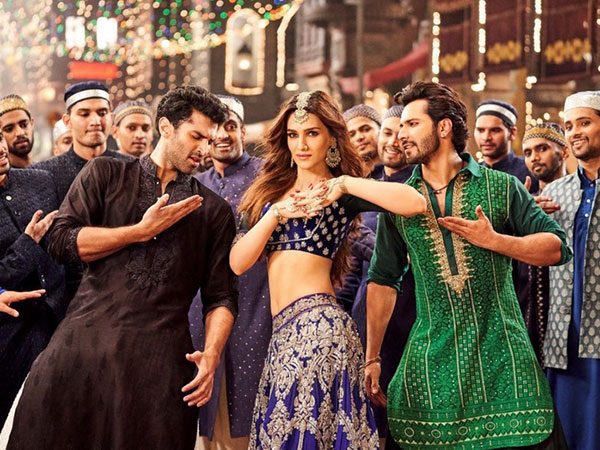 Kalank Box Office Prediction: Karan Johar's Period Drama Is Expected To Earn This Much On Day 1!