Vicky Kaushal broke up with Harleen Sethi; Here's Why | FilmiBeat

A million hearts broke when the nation's latest heartthrob Vicky Kaushal confessed being in a relationship. Later, the 'Uri' actor admitted on a talk show that he is dating actress Harleen Sethi and it all began last year when they met at a party.

Soon, Harleen too made it Insta-official when she posted a picture of her and Vicky celebrating the success of his last release 'Uri: The Surgical Strike'. To this, Vicky had even dropped a comment saying 'Team'. Unfortunately now, it looks like the couple are not together anymore.

According to reports, Vicky Kaushal and Harleen Sethi have decided to part ways.

All's Not Well Between The Couple

In fact, Harleen has even unfollowed Vicky on Instagram and has been liking a lot of heartbreak quotes on social media these days. On the other hand, Harleen still features on Vicky's following' list.

Is Katrina Kaif The Reason?

Rumours are rife that the 'Uri' actor's fondness for Katrina hasn't gone down well with Harleen. Earlier on Karan's chat show, he had admitted that if Katrina will ask him on the date he will grab that opportunity with both hands and feet.

We wonder if that's the real reason why Vicky and Harleen chose to call it quits.

When Vicky Spoke About His Relationship With Harleen

"We happen to meet through common friends. It felt right from the very beginning. We never questioned it. The beginning isn't too far off. It only started last year. It was beautiful to get to know each other," the 'Uri' actor had said on Famously Filmfare.

The Feelings Back Then

He had further added, "But at the same time, feeling right from the very beginning. And whatever happened, happened in a very organic way. We didn't rush it or question it. It just seemed right."

Now with the latest turn of events, it needs to be seen if Vicky Kaushal and Harleen Sethi will sort out their differences and get back together. Meanwhile on the work front, Vicky will be next seen in Karan Johar's Takht and Shoojit Sircar's Uddham Singh biopic. 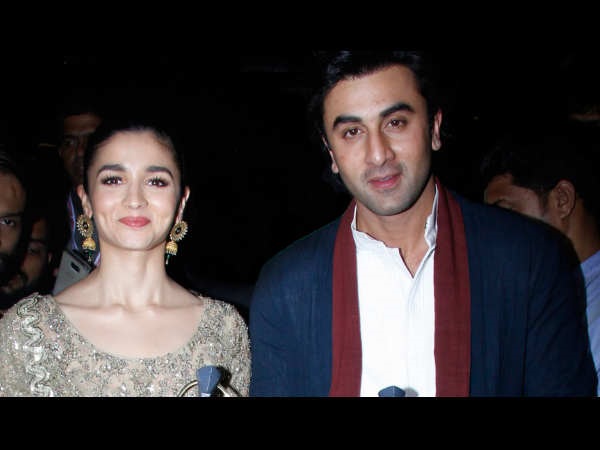