For his last film Uri: The Surgical Strike, Vicky Kaushal, who is a naturally lean person, had to put on weight. In the past few days, many have noticed that Vicky has lost weight. When he was asked about this, he agreed that he has lost weight for his next movie, Sardar Udham Singh. Later, a source confirmed that the actor has had to lose weight for the movie, but will be buffing up again for Takht, which he will start shooting immediately after.

As reported by Hindustan Times, a source said, "Yes, Vicky has lost about 13kgs in just three months for Udham Singh (his next film with director Shoojit Sircar). He has lost all the weight to play the younger portions of Singh. It wasn't an easy task but he was clear about shedding the weight, in order to look convincing as a 20-something boy." The source added that Shoojit Sircar is "extremely impressed" with Vicky's commitment.

The source continued, "At the end of the day, he is a Punjabi boy, who loves his food but he knew he had to control his urge. Plus, he worked out diligently with his trainer on a daily basis. There was no way he would have given up as he knew the importance of acquiring the lean look."

Talking about his character in Takht, and the need to gain weight for that, the source said, "In Takht, he plays emperor Aurangzeb so he has to look strong and buffed up. That's going to be quite a challenge but he has no other option but to do it as both the films' shooting schedules are close to one another."

Takht will be directed by Karan Johar, with a star cast of Ranveer Singh, Kareena Kapoor, Bhumi Pednekar, Alia Bhatt, Anil Kapoor, and Janhvi Kapoor. It is scheduled to go on floors in February next year.

Vicky is an actor who works with unwavering commitment to his roles. It is this quality of his that has brought him to a stage where he has been able to leave an indelible mark on Bollywood, and has already been honoured with a National Award. 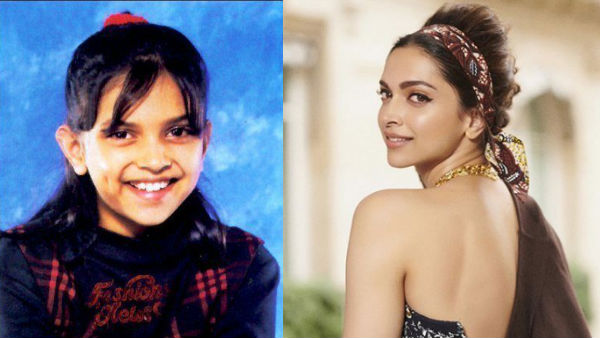