Vicky Kaushal is currently in a very happy space. He began the year with a bang with his film 'Uri: The Surgical Strike' which turned out to be the first blockbuster hit of 2019. On the personal front, the actor is reportedly dating 'Broken' actress Harleen Sethi.

After keeping his relationship under the wraps for a while, the actor had confessed on Koffee With Karan that he is 'dating' someone. Finally on a recent chat show, Vicky admitted that he is in love with Harleen and it all began last year when the two met at a party.

In the episode of Famously Filmfare, speaking about his relationship with Harleen, Vicky said, "We happen to meet through common friends. It felt right from the very beginning. We never questioned it."

He said, "The beginning isn't too far off. It only started last year. It was beautiful to get to know each other."

Vicky further added, "But at the same time, feeling right from the very beginning. And whatever happened, happened in a very organic way. We didn't rush it or question it. It just seemed right."

'It's A Happy Space'

"We enjoy each other's company. We are our best critics. It's a happy space," said the 'Uri' actor.

Meanwhile, Not Harleen But This Person Is Vicky's 'Soulmate'

"She's a very close friend of mine. She was a co-assistant director with me on Gangs of Wasseypur. Her name is Shilpa Shrivastav. She is like my soulmate," Vicky said when quizzed about that one person who he completely depends on.

He further added, "She has gone beyond being a friend. She is like family to me. She knows me in and out. She knows my weaknesses and my strengths and she is my go-to person. She is also my most brutal critic." 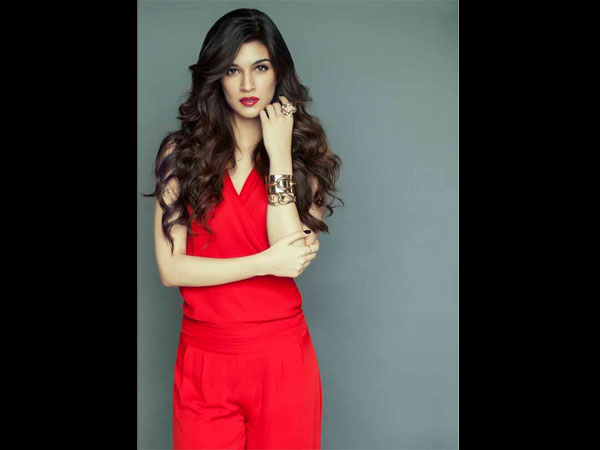