Actor Vicky Kaushal, who got honoured with the National Award recently, along with actor Ayushmann Khurrana, says it's a beautiful feeling and he will never take this achievement for granted.

When asked about his win, Vicky told reporters at a special event of his latest T-Series single, Pachatoge, "It's a beautiful feeling. I would have never thought that in my four years of career, I will be honoured with something like this. But it also brings a huge responsibility."

"That one should keep working like this and keep doing good work and that one shouldn't be complacent and that don't take it for granted. But it's a huge honour, I think the biggest honour in the country and it really means a lot to me."

At the same event, Vicky Kaushal also spoke about his single and said he was eager to collaborate with Bhushan Kumar since a long time. He told reporters, "I told him that I was really hooked to the song and he told me about the team that was supposed to work on the song. I thought it would be a great team to work with. I really follow my heart when it comes to doing something creative. And this just took my heart away in a second. I just jumped into it." 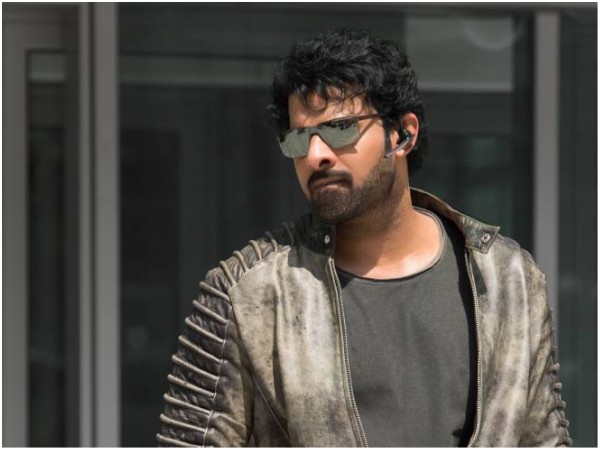 On the work front, Vicky Kaushal will be next seen in Bhoot: Part One - The Haunted Ship, Karan Johar's Takht and the biopic of Sam Manekshaw, which will be helmed by Meghna Gulzar.