Vicky Kaushal has been the 'nation's crush' for some time now. His charm and talent have many adoring fans showering love on the actor all the time. But even an actor of his stature, who has achieved so much in a short span of time, cannot escape insecurities. Recently, the National Award winning actor opened up about having insecurities, and said that it is a very human thing to experience. He also spoke about what he does to maintain a cope with them.

Vicky's near and dear ones help him stay in touch with who he is. "For me, it is important to surround myself with people who know me for the human being I am and not the actor. I am with my family and I am very close to my college friends. I get my grounding from them. So they help me be secure and help me be in touch with who I am," he said.

Vicky was last seen in Uri: The Surgical Strike, which went on to become one of the highest grossing films of 2019. The film also won Vicky his first National Award. Next, he will be seen in Bhoot - The Haunted Ship: Part One, a horror film which is directed by Bhanu Pratap Singh. It is scheduled for release in November, this year. 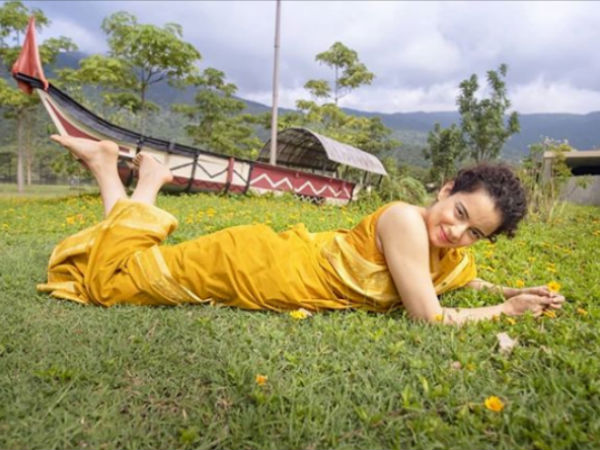 MOST READ: Kangana Ranaut Will DONATE LARGE Part Of Her Earnings To Cauvery Calling!