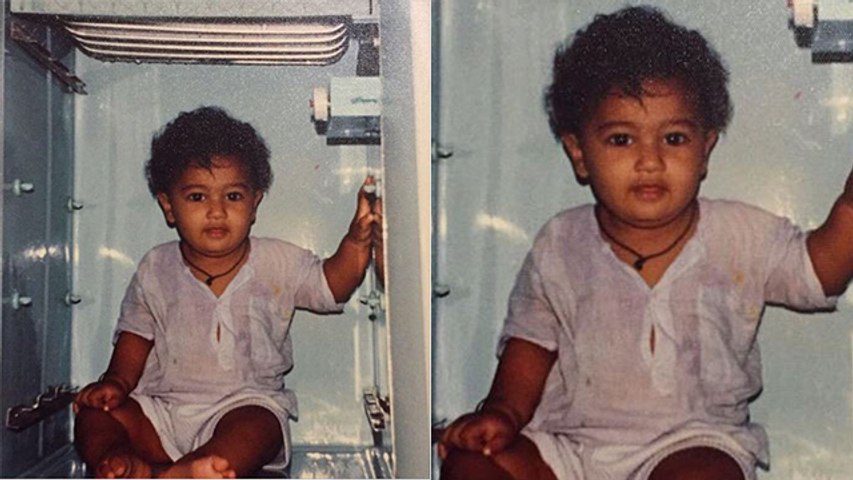 Vicky Kaushal is undoubtedly the nation's crush right now. He has also won the hearts of audiences with his fabulous performances in films like Raazi, Sanju, Manmarziyaan, and most recently, Uri: The Surgical Strike. Vicky shared an ages old throwback picture on his Instagram recently, which made us think, "No wonder he is such a heartthrob." Check out Vicky's adorable baby picture!

This picture of Vicky Kaushal as a baby, sitting in an empty fridge is absolute gold! The actor shared this picture with the caption "Fridge potato. Circa '88." (sic). Fans' hearts are melting for sure.

Even celebrities like Ranveer Singh, Masaba Gupta, and Vicky's brother Sunny had something to say! Ranveer Singh commented on the pic, "Oye hoye! Grab the blob of ice-cream sitting in the freezer!" (sic). Masaba wrote, "You could totally have been my twin baby brother" (sic). Sunny pulled his brother's leg by writing that there is a limit to what one does to fetch compliments!

Not only are girls head over heels for this hunk of an actor, Vicky is also having a shining moment in his career right now as he recently won the National Award. He won the National Film Award under the Best Actor category for Uri: The Surgical Strike, sharing it with Ayushmann Khurrana.

Vicky will next be seen in the horror film, 'The Haunted Ship' which will also star Bhumi Pednekar. He is also working on a film being helmed by Shoojit Sircar, in which we will see him essay the role of freedom fighter Sardar Uddham Singh. Talking about it, he had said in an interview, "Since the time I started working as an actor in the industry, there was a wish list of the directors I wanted to work with. Shoojit sir was always on top of that list. So it is like a dream come true that he is finally directing me. And, what better story than Udham Singh! Being a Punjabi, I have always heard about his stories, heard about his life as I was growing up and he has always come across as a mysterious character," reported Pinkvilla. 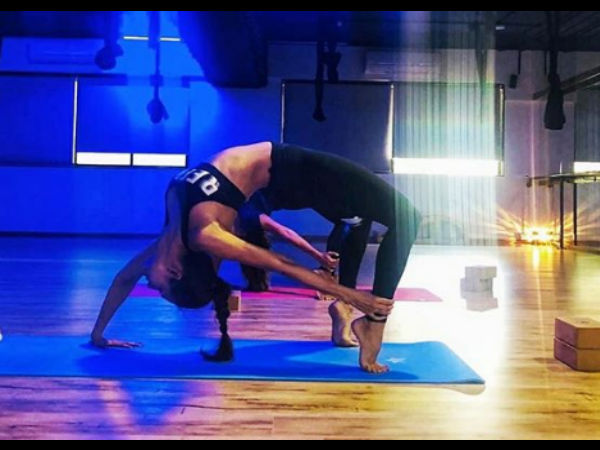 MOST READ: Malaika Arora Wishes Everyone A Happy Week With This Yoga Inspiration Post!