Vicky Kaushal is the most eligible bachelor in Bollywood right now, and it wouldn't be wrong to call him the 'nation's crush'. He recently featured in his first music video, Pachtaoge, opposite Nora Fatehi. The song, which is about love, cheating and heartbreak, has been very well received by fans. But has Vicky ever been in a tumultuous relationship like that? Find out what he has to say!

Speaking to IANS, Vicky said, "No, I have not had so much drama in my relationships where I had to suffer. I only have fond memories."

Actors dig into not only their life experiences, but also those of others for drawing inspiration. Vicky did the same for Pachtaoge.

"But yes, you always know of somebody who has had gone through something like this or has gone through a heartbreak. It could not be cheating but it could be something else that could have caused a lot of heartbreak or some kind of regret or tale they are carrying for the longest time. I know people who have gone through that," he added.

Overwhelmed by how amazingly well the single has been received, he said, "At first, I did not know whether the song is working or not because you get to know about films with the numbers of tickets being sold. Here I was not understanding. But Nora and Bhushanji (Bhushan Kumar) helped me understand that... It's quite amazing how this song is working."

"I am very happy in the general sense also that I was collaborating for a music video," he added.

Vicky was last seen in Uri: The Surgical Strike, which went on to become one of the highest grossing films of this year. Next, he will be seen in the horror film, 'Bhoot - Part One: The Haunted Ship'. 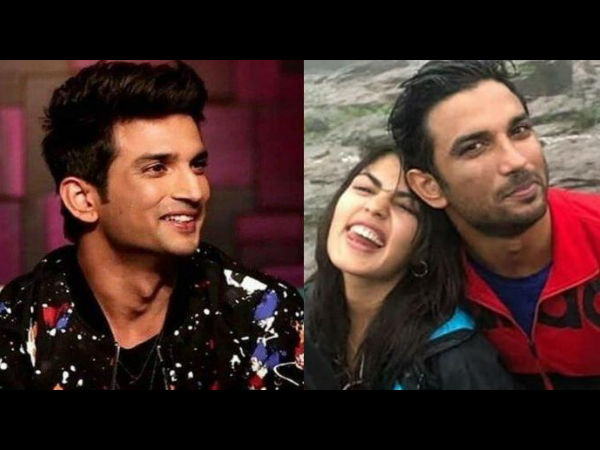