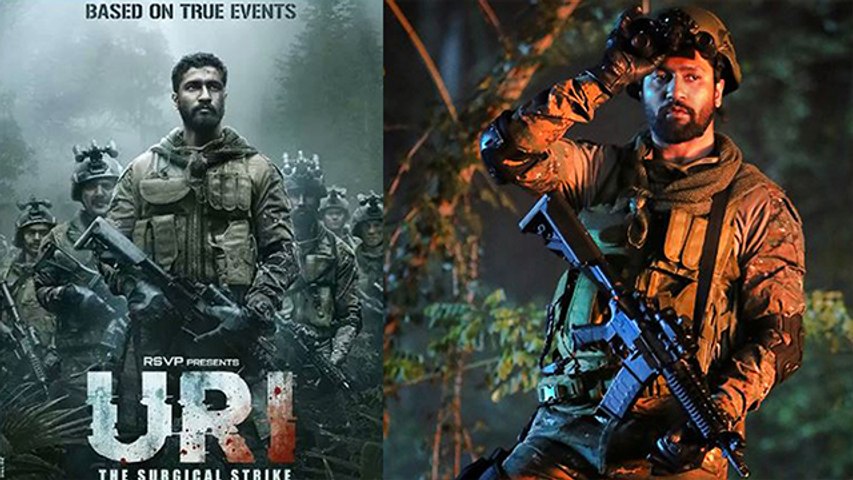 Vicky Kaushal's 'Uri: The Surgical Strike' turned out to be a smasher at the box office and emerged as an all-time blockbuster with a humongous total collection of Rs. 245.36 crore. The film received rave reviews both, from the critics and audience alike. Now, we hear that the Vicky Kaushal starrer will be returning to theatres on July 26 (Kargil Divas).

Reportedly, the film will be screened in 500 theatres across Maharashtra on the occasion of Kargil Divas. The initiative has been taken by Maharashtra Chief Minister Devendra Fadnavis and this time, the audience will get to watch the film for free.

Uri: The Surgical Strike To Be Screened In 500 Theatres In Maharashtra

Producer Ronnie Screwvala confirmed this news to Mumbai Mirror and quoted as saying, "The idea of making the film was to instil a sense of pride in the hearts of every Indian and to highlight the incredible service of the armed forces for our nation. I'm honoured to be a part of this initiative wherein Uri will be showcased across 500 theatres in the state on Kargil Vijay Diwas."

Director Aditya Dhar Calls It 'The Greatest Validation For A Filmmaker'

Expressing his happiness over this news, director Aditya Dhar added, "The greatest validation for any filmmaker is to know that he has inspired youngsters to think about the valour and sacrifice of our brave soldiers and instil these very emotions in them. It's a wonderful initiative by our Chief Minister Devendra Fadnavis and I'm glad people will get to see the film for free this time."

Post Uri's success, the actor was quoted as saying in an HT interview, "I truly believe that success is something that the audience gives you; it's their prerogative whether they want to give you that or not. Honestly speaking, I don't know if I have got the success in real terms but if I achieve it in the coming years, I would like to put that to good use and give back to the society in some way. The idea is that if my name ever reaches that potential and gains importance, then I should do something good around me."

How The Vicky Kaushal Film Inspired A Fan To Join Army

The actor received a note from a fan who decided to join the army after watching Uri: The Surgical Strike. Vicky even shared the note on his social media page wherein it was written, "I'm going to join the Indian Naval Academy in Ezhimala. The training commences from the 15th of this month for 4 years and after that I'll be commissioned in the Indian Navy as an officer. Your movie in its essence has immensely motivated me to join the forces and I can only imagine so many other people like me who got similarly motivated. Thank you for making such a masterpiece for it will remain forever in our mind and spirit. Wanted to share this news with you before I started this journey as I truly felt inspired since the time I have watched Uri." 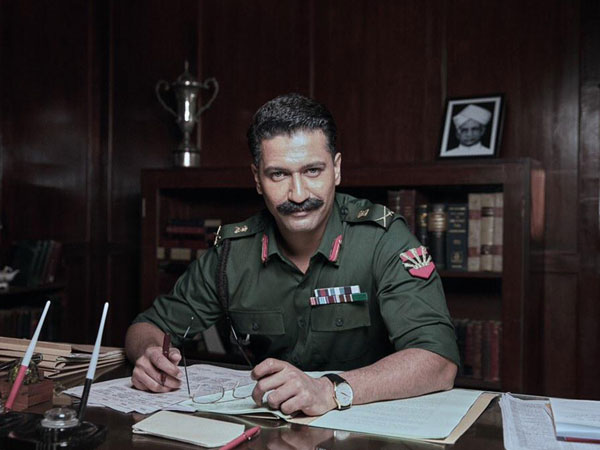