Vijay Devarakonda has been touring many cities promoting his latest Telugu movie, Dear Comrade, ahead of its release. The Arjun Reddy star faced a shocking encounter with a fan during one such promotional event.

In a video that has surfaced, Vijay Devarakonda was at a promotional event for his latest movie, Dear Comrade, when he was almost knocked over by a fan, who ran to him and grabbed his feet. Vijay lost his balance for a moment but was helped by others on stage, and he did not fall. The fan was dragged away from the stage. However, Vijay broke the tense moment by asking the fan whether he was showing love or attacking him. Appearing calm and composed, he continued addressing the audience at the event.

Check out the video below -

Dear Comrade, also starring Rashmika Mandanna, hits theatres in four languages today - Telugu, Tamil, Malayalam and Kannada. Bollywood filmmaker Karan Johar, impressed with the movie, has announced that he will be remaking it in Hindi. Announcing this on his social media, KJo wrote, "Had the pleasure to be the first to see #dearcomrade ! What a powerful and intense love story !!! Top notch performances by @thedeverakonda and @rashmika_mandanna !! The film is exceptionally moving and leaves you with such an important and relevant message! Strongly directed by debut director @bharatkamma and wonderfully produced by @mythriofficial !! Exceptional music by #justinprabhakaran Glad to ANNOUNCE that @dharmamovies will be producing the Hindi remake of #dearcomrade !! Super excited about this!!!" (sic)

This has left fans wondering who will be cast in the lead for the remake. While there were reports doing rounds that Janhvi Kapoor and Ishaan Khatter were being considered for the movie, Karan Johar has dismissed the same and tweeted, "No lead actors have been considered or approached for the film as yet! The planning for this lovely film is underway!" (sic). Many think Vijay himself should star in the Hindi remake, while others feel that Shahid Kapoor, who starred in Kabir Singh, a remake of another Vijay film, would also be a good choice.

What do you think? 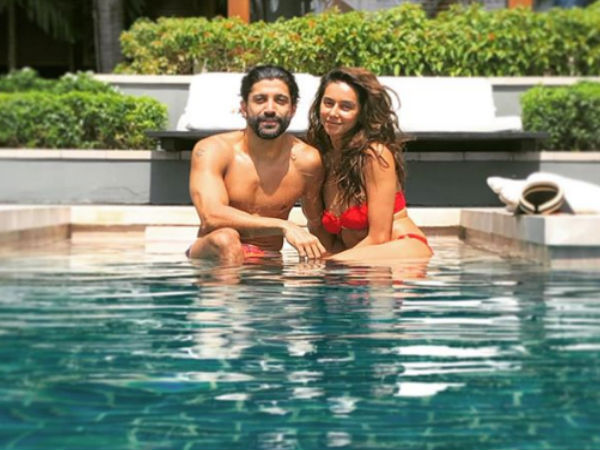