Vidya Balan is all set to feature in, not one, but two biographical dramas: one a movie on math genius Shakuntala Devi, and another, a web series on the late PM Indira Gandhi. Recently, she was asked why, when many actors are scrambling to please the ruling party in the central government, she had chosen to play the great former leader of Congress party, Indira Gandhi. This is what she said!

According to Hindustan Times, Vidya opened up about her decision to play Indira Gandhi, and said, "When I think of powerful women that (Indira Gandhi) is the first name which comes to my mind. I am very party agnostic. I have nothing to do with any political party. This (web series) is not about any political party, this is about an individual who goes beyond the party."

Speaking about the start of shoot for the series, she said, "(It will start) Not very soon. It's going to take time because it's a web series and that requires a lot of work to put things together. So, it may take a couple of years to start the shooting."

Vidya was last seen in Mission Mangal, a movie which celebrated the scientists of ISRO for launching India's mission to Mars. Her next film is going to be a biopic on the 'human calculator', Shakuntala Devi. She joked about this and said, "From science to maths, my best dream comes true this year. Most South Indians pursue science and maths, and I am sure my parents will now be satisfied that I traverse both worlds within one year faster than rest of them did!"

Speaking about she is prepping for the Shakuntala Devi biopic, she said, "It (the preparation) is not about maths. Anyway, I am going to fake it. They (the makers of the film) are going to give me the answers that I am going to write on board. I think I need to be familiar with the person. She was the only computer in the world with a sense of humour. She had a wicked sense of humour so, I am actually trying to imbibe that quality. She also had an incredible journey so, I am feeling nervous about playing the character in the film." 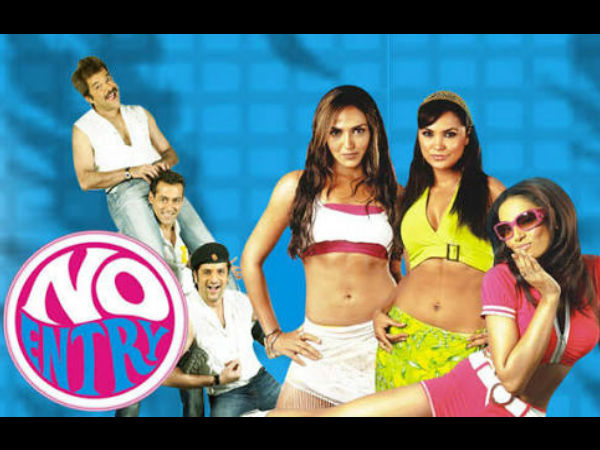 MOST READ: Boney Kapoor Announces No Entry 2 On The Occasion Of #14YearsOfNoEntry!