Anushka Sharma made heads turn when she was snapped at the airport on Friday early morning. Janhvi Kapoor is a fitness freak and on Friday, we saw her hitting the gym with a smile on her face. Pictures of Taimur Ali Khan's happy face during a horse riding lesson will be a good start to your weekend. Kiara Advani was snapped looking hot in a casual avatar after a yoga class. Check out these celebs' pictures!

Anushka Sharma knows how to dress classily whatever she might be doing. On Friday early morning, Anushka made heads turn at the airport, donning an all black avatar. Anushka wore a black crop top which she teamed with black trousers and a black denim jacket over it. She sported a pair of grey sneakers to go with her outfit. Anushka was last seen in Anand L. Rai's film Zero, which also starred Katrina Kaif and Shah Rukh Khan.

Janhvi Hits The Gym With A Smile

Janhvi Kapoor, if you did not know already, is a fitness freak who religiously hits the gym. On Friday afternoon, our paparazzi snapped Janhvi going in for a work out session with a big smile on her face. She sported an orange tank top with orange shorts and silver Kolhapuri chappals. On the work front, Janhvi is currently prepping for the role of Gunjan Saxena, an IAF combat pilot, in a biopic being made on the latter.

We all now know that horse riding is one of the favourite hobbies of Taimur Ali Khan, who is prepping all the way to being a perfect little Nawab. On Friday, our paps snapped little Tim Tim with the most adorable smile on his face as he got his weekly horse riding lessons. Taimur looked cute as usual in a blue t-shirt with shorts when he was clicked.

Kiara Advani was clicked looking hot after a yoga class on Friday afternoon. Kiara sported a black tank top with black tights, and a black jacket wrapped around her waist when she was snapped. She accessorized with a cool pair of sunglasses and a black handbag. On the work front, Kiara will next be seen in Kabir Singh, a Hindi remake of the Telugu hit film Arjun Reddy. She will star opposite Shahid Kapoor in the movie. 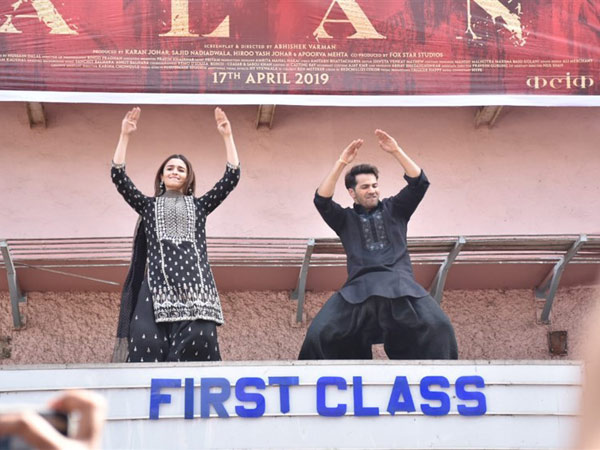