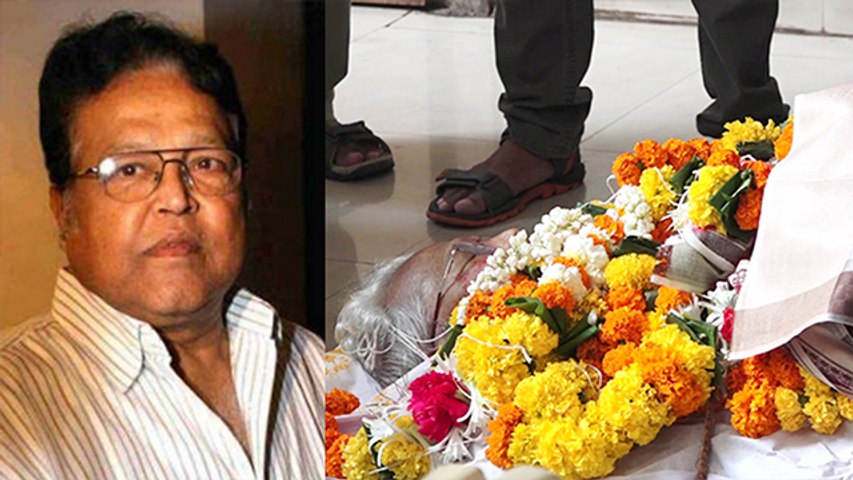 Earlier, the entire nation woke up to the sad news that Viju Khote alias Kaalia of Sholay fame is no longer with us. Now, we have landed our hands on a few pictures of friends and family paying their last respects to the late actor. Take a look.

For the unversed, Viju is actress Shubha Khote's brother. Here, she is seen with her family in a forlorn mood at her brother's last rites.

Circuit was spotted paying his respects to Khote. Also in attendance was director Bharat Dhabholkar.

Hailing from a family of artistes, Khote was the nephew of actor Durga Khote from his father, Nandu Khote's side. For the uninitiated, Durga Khote played Rani Jodhabhai in K Asif's Mughal-e-Azam.

Remembered For His Many Memorable Roles

Though he started out in the mid-60s, Viju Khote gained prominence with Ramesh Sippy's Sholay in 1975 where he played Kaalia. His role in Rajkumar Santoshi's 1994 sleeper-hit comedy Andaz Apna Apna, also endeared him to the audiences.