Sanjay Dutt's Munna Bhai MBBS released in 2003 and continues to be one of the most memorable films of all times. The actor's portrayal of a goon who sets out to fulfil his father's dream of becoming a doctor, won hearts and accolades from all nooks and corners.

But folks, do you know that Sanjay Dutt was never the first choice for Munna Bhai MBBS? Yes, you heard that right! Rajkumar Hirani had earlier offered this film to another actor who turned down the role. Scroll down to know about him.

According to a report in Huffington Post, after Company, Vivek Oberoi was offered Munna Bhai MBBS and he even started workshops for the film. But days before the shoot, the actor walked out of the film.

Vivek Reveals The Reason Why He Refused The Film

While speaking to Huffington Post, Vivek confirmed that he was offered Munna Bhai MBBS and revealed, "I wanted to do Munnabhai, I said yes to it, but destiny had it that it was supposed to be a Sanjay Dutt film. I couldn't adjust my dates."

In 2006, Farah Khan, a close friend of Salman Khan, offered him a role in Om Shanti Om that eventually went to Arjun Rampal. Reportedly, Vivek refused the film as he didn't want to play another negative character.

The Other Films Rejected By Vivek

In defense, the actor said, "For the 10-odd films I let go which succeeded, there were 70 or 80 films that I let go off which failed and bombed at the box office."

Meanwhile, Vivek Oberoi will be next seen in Omung Kumar's PM Narendra Modi. The film was supposed to hit the theatrical screens today. However yesterday, the Election Commission has now banned the film's release until the end of 2019 Lok Sabha elections. 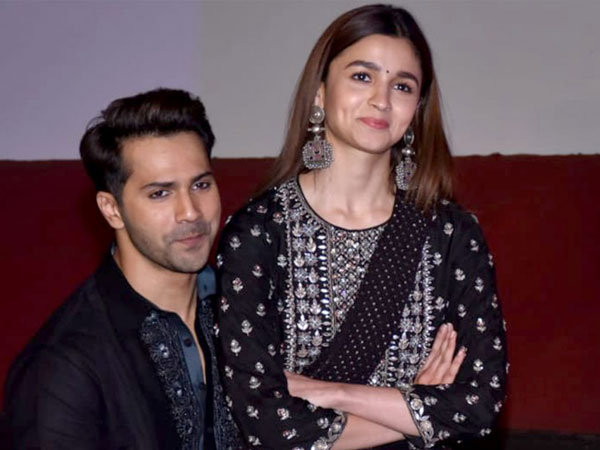 Varun Dhawan & Alia Bhatt Won't Work Together Post Kalank? Here's What The Actor Has To Say!