Since a long time, there were reports about a biopic on Prime Minister Narendra Modi being made. We now have it that actor Vivek Oberoi has confirmed to play the titular role in this biopic. Scroll down to read all the details.

As per a report in Mid-Day, the makers of the film have planned to release the posters of the film on January 7 in 23 languages and may rope in Maharashtra Chief Minister Devendra Fadnavis to attend the launch.

The event is scheduled to take place at the Garware Club House in South Mumbai.

A source told the tabloid, "Sandeep Singh [producer] and Vivek came up with the idea of roping in the CM for the unveiling. When the makers approached him, he readily agreed."

Vivek Will Be Using His Full Name In The Film's Credit

A Bollywood Hungama report stated that the actor will be using his full name - Vivekanand Oberoi in the credits for the movie. Buzz is that the film will be shot extensively across different parts of the country - from Modi's hometown in Gujarat to Delhi, Uttarakhand and Himachal Pradesh. 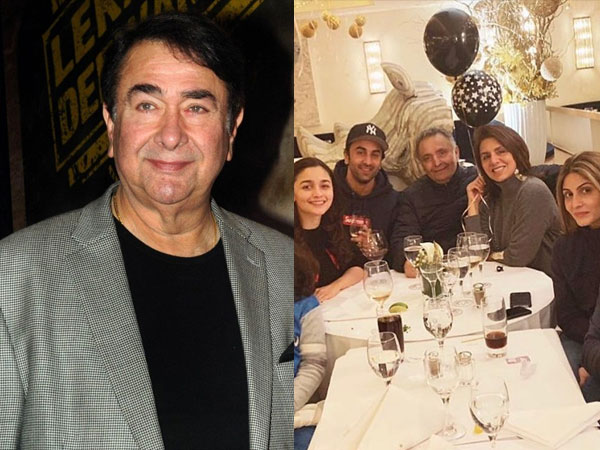