Yesterday (April 8, 2019), the teaser of Shahid Kapoor starrer Kabir Singh was dropped on You Tube and it took the entire social media platforms by storm! Needless to mention that the teaser is every bit powerpacked and Shahid's impeccable acting in one-minute teaser is just top-notch! However, it seems that fans of Vijay Deverakonda is anything but happy with the remake of Arjun Reddy. On the other side, Shahid's fans feel that he has done a better job than Deverakonda himself! Twitter has turned into a war zone and it's Shahid Kapoor VS Vijay Deverakonda!

"Original is called original because it can never be made again. #ArjunReddy is Arjun Reddy, #KabirSingh is Kabir Singh. @TheDeverakonda is a legend, @shahidkapoor is a kid." [sic]

"It's a remake of #arjunreddy but the acting of hero does not matches @TheDeverakonda.." [sic]

"How dumb some people are. ofcourse its hard to beat the orginal one ... still shahid pulled off very well ... I bet you that VD can't do justice if he remakes kaminey , haider , udta Punjab #KabirSingh #ArjunReddy #ShahidKapoor #VijayDeverakonda." [sic]

"Yes thats what he looks way perfect than the orginal reddy himself truely best choice for #kabirSingh." [sic] 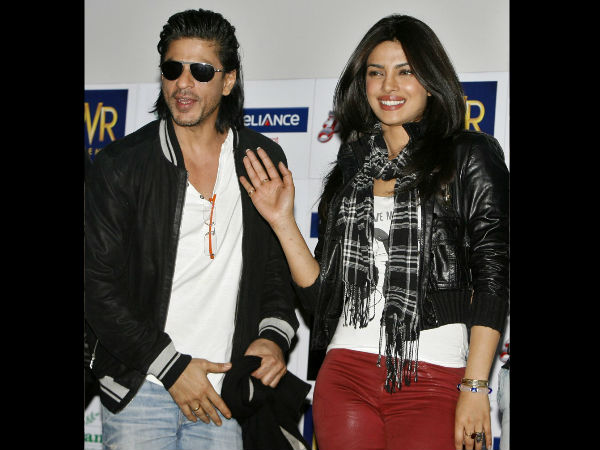