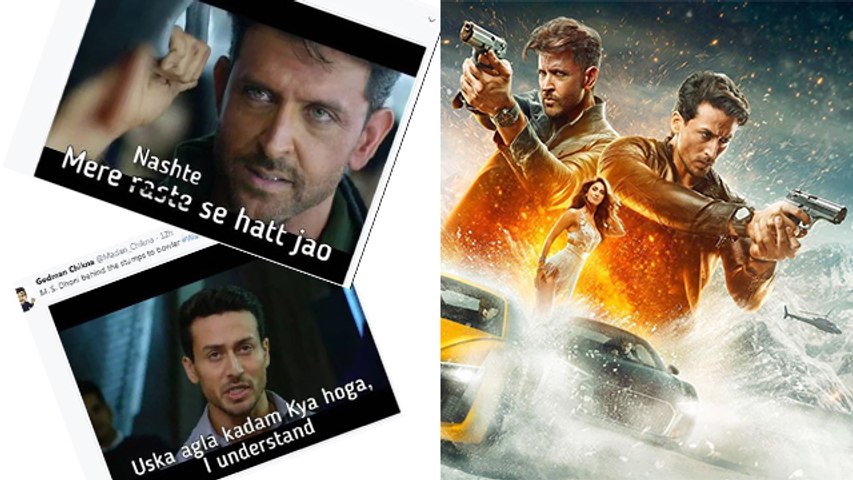 Netizens are having a field day on Twitter as the trailer of Hrithik Roshan and Tiger Shroff starrer War takes over the internet. While some netizens are in awe of the trailer, some can't stop themselves from making memes out of it and guess what? It's every bit hilarious. Tiger Shroff's dialogue 'Jo seekha hai, aapse seekha hai' has been going viral and netizens can't stop fitting the dialogue into some hilarious situations. Have a look and get ready for a laugh ride.. 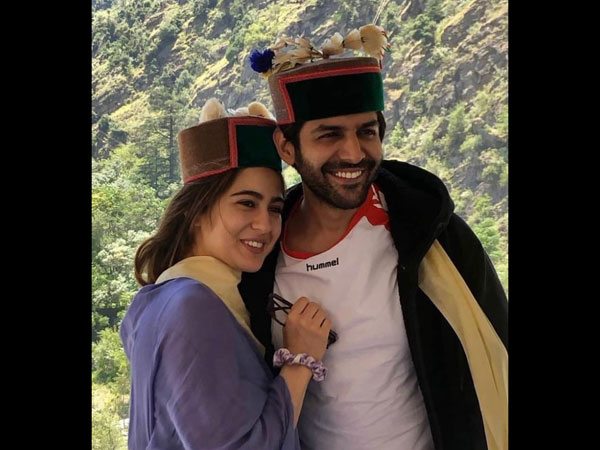 Does Amrita Singh APPROVE Of Sara Ali Khan-Kartik Aaryan's Affair? What About The Latter's Parents?