Shahid Kapoor is an actor who has not only attained the superstar status in Bollywood, but is also hugely respected for his talent and the performances he dishes out in films. However, the Kabir Singh actor revealed that he still does not feel at home in the industry in a recent interview. Shahid revealed that he feels like a newcomer even today, who has to figure things out. Read further to know what he said!

In GQ India's August cover, Shahid said that even though he has been in the film industry for 15 to 16 years, it is still outside his comfort zone. "I kind of feel like I don't belong here, I feel like a newcomer. I need to figure out this new room, and this new club that I've entered. Even though I've been here for 15-16 years, it's not my comfort zone, I need to get my head around it. I can't (afford to) feel like I know exactly what's going on, and exactly what I need to do next. So, I'm trying to keep it simple, and eventually I'll go with my instinct and my gut," he said.

"Sometimes, something comes along, and you feel, 'Yeah, I got this'. But my best work has happened when I've had no idea how I'm going to pull off a role, or I've had nothing to draw on from my past work. I'm never 'OK' with how I am. I need to keep changing and learning, even if it's not always so fast," he added.

Shahid likes to reflect the truths of life in his roles. He said, "What excites me is the real. What I want to represent are certain truths about life, some of which make you feel hopeful and excited, and others that make you experience a sense of catharsis."

Speaking about how the definition of big and small films has changed today, he said, "The two most successful films of this year are 'Kabir Singh' and 'Uri: The Surgical Strike'. Nobody thought these films would get these numbers. The size of a film shouldn't be defined by the money that went into making it. A big film that makes little money is a small film. And vice versa. Today, the idea has to be big."

Shahid was last seen in Kabir Singh, a remake of the Telugu hit film Arjun Reddy. Directed by Sandeep Vanga Reddy, the film went on to be the biggest hit of the year yet, but it garnered criticism for being misogynistic. 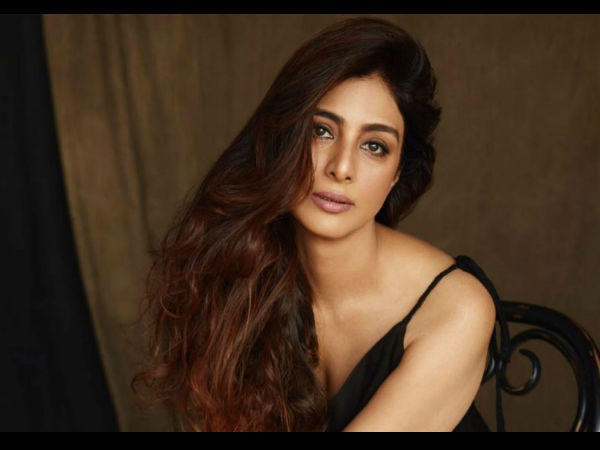 MOST READ: Tabu Reveals The Success Formula Of Andhadhun Ahead Of The Film's Screening In Melbourne