Things are pretty smooth between Shahrukh Khan and Aamir Khan. Gone are those days, when these two Superstars used to share cold vibes. Recently, when Aamir Khan attended a book launch event, he talked about following strict diets for his films and revealed an interesting story about it! 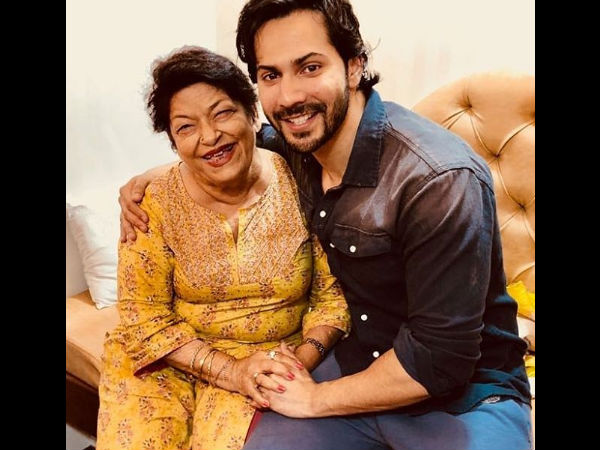 When Aamir was asked what does he do when he attends lavish parties, he said, "I carry my own tiffin. If you ever meet Shahrukh ask him about it, he will tell you an interesting story. When Tim Cook visited SRK's home, he invited all of us for dinner. Gauri (Khan) told me to have dinner and I told her I will definitely eat and go. She went on to say dinner is served, so I replied 'I have got my own tiffin'."

Aamir further revealed that everyone who was present at SRK's house party got shocked by looking at the quantity. In fact SRK asked Aamir if he's gaining weight or shedding kilos. To which Aamir said he's losing it! But the quantity of his food said otherwise!

On the work front, Aamir was last seen in Thugs Of Hindostan, which flopped drastically at the box office. Aamir will be next seen in Lal Singh Chaddha, which is slated to release next year!