The Internet is an amazing place where several throwbacks surface and leave us in awe, making us realise time flies and how! An old public service announcement video starring Bollywood stars Tiger Shroff, Ranbir Kapoor and Sonam Kapoor as children with their fathers Jackie Shroff, Rishi Kapoor and Anil Kapoor respectively is going viral on social media.

In the music video promoting the message of unity and religious co-existence in India, one can spot these star kids in their younger versions and their fathers and it's such an 'wow' moment.

Going by the first looks of the video, it seems it was shot around 1992-1993, when there were riots and unrest across India. The chorus in the video goes like, "Pyaar ki ganga bahe, desh mein eka rahe (May a river of love flow through the country, may there be unity)."

Speaking about work, Tiger's last film, War is one of the highest grossing films of 2019. He will be next seen in Baaghi 3. Ranbir Kapoor who didn't have a film release this year, will be starring next in Ayan Mukerji's Brahmastra, Yash Raj Films' Shamshera and Luv Ranjan's untitled film with Shraddha Kapoor. Sonam Kapoor on the other hand, was last seen in Dulquer Salmaan's The Zoya Factor. The film failed to work its charm at the box office. 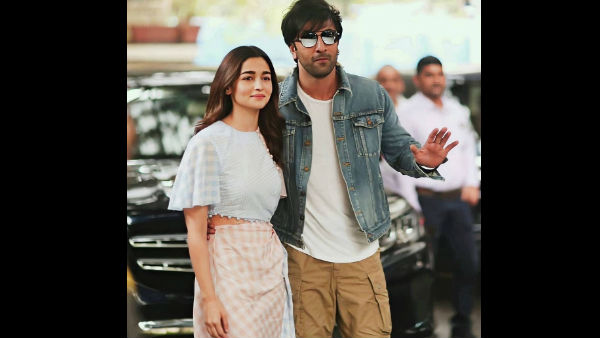 Ranbir Kapoor Receives A Lot Of 'Mean Comments' And The Reason Is His Ex-girlfriend Katrina Kaif! 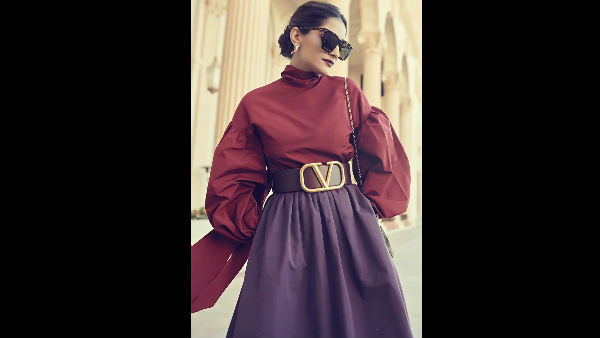