Shahid Kapoor has had his share of controversies ever since his latest release hit theatres. Yes, we're talking about Kabir Singh, one of Shahid's most controversial movies, ever. We all saw how the film ended up being divisive and split movie buffs - while there were those in favour of the film, the other party tore into it, left, right and centre. 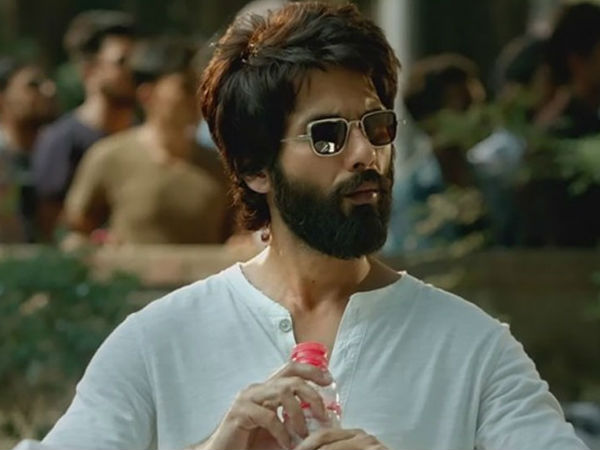 Shahid Talks About Kabir Singh; Says We Want You To Feel He's Unacceptable In Defense

While the director of the film, Sandeep Vanga has already spoken about the Kabir Singh row, the lead actor Shahid Kapoor opened up about the same in his recent interview to Bollywood Hungama. "Who are we to judge characters? Why do we judge characters? That's so hypocritical. When you see people in Hollywood do these things, you say, 'Wow, so brave!' But somebody does it out here; 'How dare you?' Have same standards," he was quoted as saying.

In the same interview, Shahid also revealed that there were times when he felt disrespected as an actor and said, "I always wanted to be known as an actor, who is also a star. I used to feel very claustrophobic in the beginning of my career where people told me to do films that revolved around dance or to play the role of a chocolate boy."

He added that there's more to him than just dancing and being a chocolate boy.

Currently, Shahid Kapoor is riding high on the success of Kabir Singh as the film went on to become the highest grosser of 2019 till now. Kabir Singh also cast Kiara Advani in the lead role.