Saaho co-stars Prabhas and Shraddha Kapoor are in awe of each other. While Shraddha is all praise for Prabhas owing to his gentle and humble nature, Prabhas showers accolades on her for working so hard for the film and acing the 'never-spoken-before' language like a pro in the very first attempt. 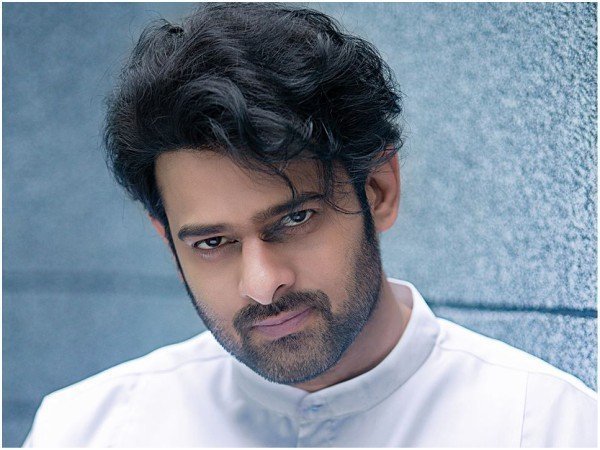 An Affair With A Politician: Prabhas Reveals The Most Hateful Rumour About Himself

While speaking to DNA, Prabhas talked about Shraddha and revealed how she left him all shocked. He was quoted as saying, "The first day Shraddha spoke Telugu, I was shocked. She must have practised but still she was so good. She was excited about shooting the Telugu portion because it was new for her. The same thing happened to me while shooting Baahubali in Tamil because that was a first for me and it brings new energy."

"While filming Saaho, I used to ask several times whether my flow and accent in Hindi is right because words can be corrected later in dubbing, but the flow has to be right. I had a Hindi tutor, Kamal sir from Mumbai on sets and even during the dubbing."

When asked if it was difficult to shoot simultaneously in different languages, Prabhas admitted that it was indeed strenuous as he has never done it for the past 16-17 years. Prabhas also asserted that he is not a 'many takes' actor and he gets done in a couple of shots, so it was very stressful for him.

Directed by Sujeeth, the film is all set to hit the theatres on August 30, 2019.