Bollywood grapevine has been abuzz with rumors that Jacqueline Fernandez and Swara Bhaskar will be acting in a remake of the 1982 film Arth. The film was directed by Mahesh Bhatt, and it starred Smita Patil, Shabana Azmi and Kulbhushan Kharbanda in the lead. While it is safe to assume that Jacqueline and Swara will be playing the roles played by Smita and Shabana, we were wondering who would be cast in the male lead. Apparently, it is Emraan Hashmi!

According to Pinkvilla report, Emraan Hashmi has been approached to play the male lead in the remake of Arth, which will be helmed by south actress-filmmaker Revathi. A source told them, "Emraan has been approached to play one of the male leads, possibly Kulbhushan Kharbanda's role. The actor is pretty excited about the part, given that the original was tactfully and meticulously looked over by Bhatt himself. Emraan's closeness with the Bhatt family is well known and Emraan obviously seems to be an obvious choice for the role."

While there is no official confirmation of this report, the news is enough to make us hopeful! Many old Bollywood films are being remade these days, such as Judwaa 2 and Coolie No 1. It is always exciting to watch a fresh take on much-loved yesteryear films. Do you agree? 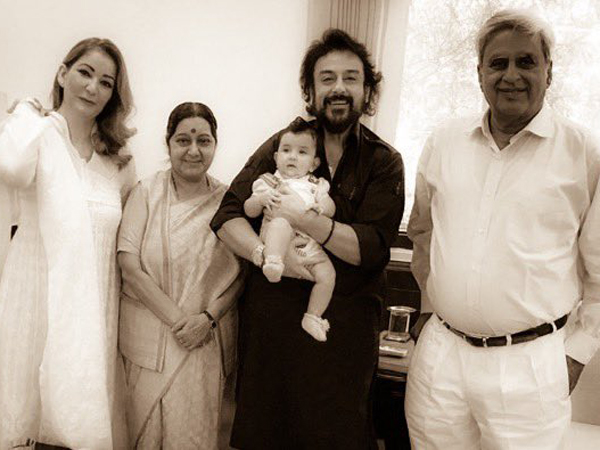