YRKKH: Shivangi Joshi Opens Up About Learning Boxing To Play Sirat, Says It Is One Of The Toughest Sports
View Sample
For Quick Alerts
ALLOW NOTIFICATIONS
For Daily Alerts
Videos

Recently, when fans heard that Deepika Padukone may have signed a movie with Luv Ranjan, they expressed disappointment in the actress. The hashtag #notmydeepika started trending on the internet, urging her not to work with the MeToo accused filmmaker. But would Deepika really work with a man accused of sexual harassment? Read to find out what the actress has to say.

In an interaction with Vogue, Deepika was asked if she would work with a person accused of sexual harassment. The actress was quite firm with her answer as she said, "No! I would not." Looks like fans were able to convince Deepika Padukone of not working with director Luv Ranjan as he has been accused of sexual harassment by an unnamed woman. Rumors started doing the rounds that Deepika and Ranbir were in talks of signing a film with the director after they were spotted outside his office a couple of weeks back.

On the work front for Deepika, she will next be seen in Meghna Gulzar's Chhapaak, a biopic on acid attack survivor Laxmi Aggarwal. Co-starring Vikrant Massey, the film is scheduled to hit theatres in early 2020. Deepika is also working on Kabir Khan's film, '83, in which she will star as her hubby, Ranveer Singh's, on-screen wife. '83 is a film on India's victory in the 1983 World Cup, and the captainship of cricketer Kapil Dev. 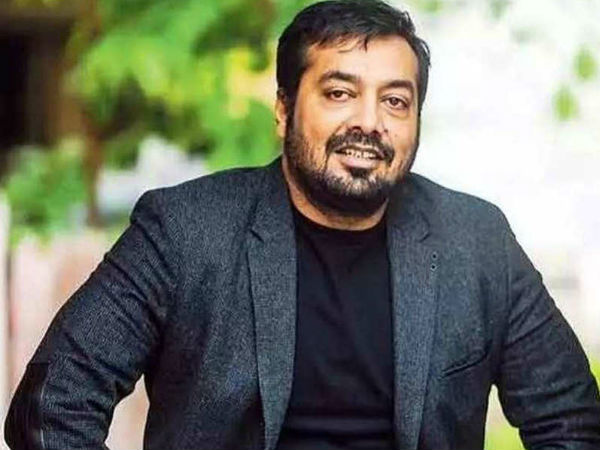