According to reports, rapper Honey Singh and music producer Bhushan Kumar have been booked by Mohali police on the charge of using vulgar lyrics against women in their latest song, Makhna. The singer-rapper has been booked following a complaint lodged by the Punjab State Women Commission which sought action against him for allegedly using vulgar lyrics against women in the song.

According to an Indian Express report, the case has been registered at the Mataur police station in Punjab's Mohali district.Singh has been booked under section 294 (punishment for obscene song and acts) and section 509 (punishment for word, gesture or act intended to insult the modesty of a woman) of the IPC, Mohali Senior Superintendent of Police Harcharan Singh Bhullar told PTI.

He has also been charged under section 67 (punishment for publishing or transmitting obscene material in electronic form) of the Information Technology Act, 2000 and relevant section of the Indecent Representation of Women (Prohibition) Act, 1986, Bhullar said.

Earlier, the chairperson of the women panel Manisha Gulati had written to the state home secretary, the Punjab director general of police and the inspector general of police (crime), demanding appropriate action against the singer. She was quoted as saying, We have asked the police to register an FIR against the singer for using vulgar lyrics against women in his song Makhna," Gulati had said.

The women panel had also asked the police to submit a status report in the matter by July 12.

Gulati had said the song with the objectionable lyrics against women should be banned in the state. This is not the first time that Singh's song has hit a controversy. In 2013, he was heavily criticized for the song 'Main hoon balatkari'. 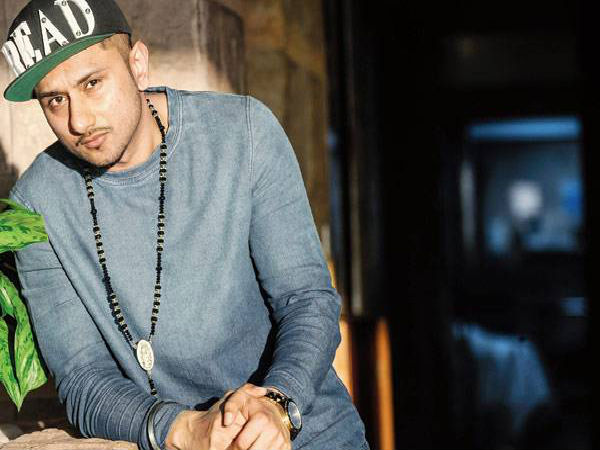